We now know what American cities are most and least hospitable to vaping.

Vaping involves using an e-cigarette device to heat liquid nicotine, which produces a vapor the user inhales. Evidence suggests vaping is 95 percent safer than traditional cigarettes, because the majority of cancer causing chemicals are inhaled through smoke.

Many health experts argue that promoting vaping over traditional tobacco aids the public health, while harsh regulations make smokers less likely to use the device to quit. Nevertheless, states took steps on election night to impose new sales taxes on vaping; some activists claiming e-cigarettes are extending the “tobacco epidemic.”

“Our first Vapescore analysis reveals a rapidly developing policy area rife with misinformation and heavily motivated by a political desire to replace declining cigarette revenues,” researchers Cameron Smith and Dan Semelsberger wrote in the report. “Rather than arbitrarily and unscientifically drawing the conclusion that cigarettes and vapor products are equivalent, public officials should consider policies treat vapor products proportionally to their health impacts.”

Supporters of high taxes on e-cigarettes are fearful vaping is re-normalizing smoking as socially acceptable, and will eventually lead to higher smoking rates among America’s youth. Evidence that e-cigarette use is turning another generation of children into cigarette smokers is thin. The United Kingdom actually promotes the sale of e-cigarettes as a health conscious alternative to smoking.

The top three cities for vaping:

Virginia does not tax liquid nicotine and has no statewide vaping bans. 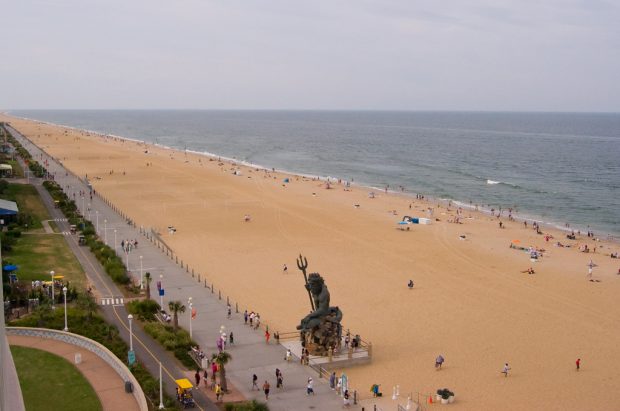 While e-cigarettes are banned on public transportation, all other indoor areas are free to establish their own rules for using the products.

There are no specific regulations governing the use of e-cigarettes at the state or local level and there is currently no tax on the product. 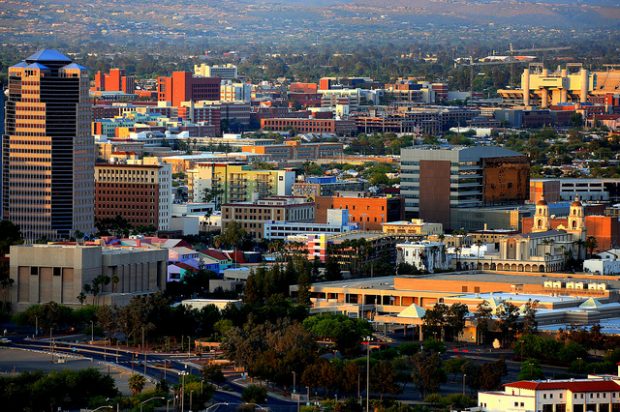 Legislators in the state are discussing a future excise tax on the product.

The landscape in Phoenix is the same as Tuscon. 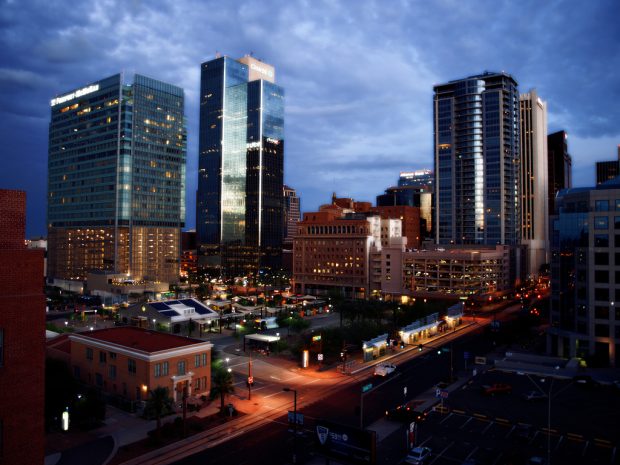 There are no current regulations or taxes, but there is the looming threat of an excise tax.

The worst three cities for vaping:

Chicago ranks among the worst cities for e-cigarette users, scoring an F from Vapescore. 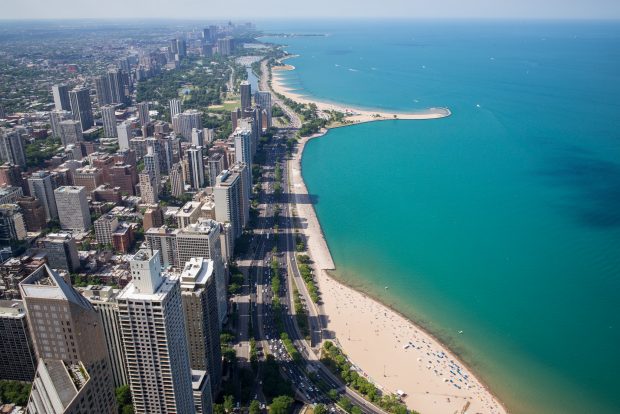 Vaping is banned everywhere that traditional cigarettes are prohibited. There is a 80 cent tax on vaping units and a 75 cent tax per milliliter of nicotine fluid.

Vaping is treated like smoking cigarettes in Boston and banned anywhere tobacco products are prohibited, including vape shops, which are usually allowed to use the products in-doors. 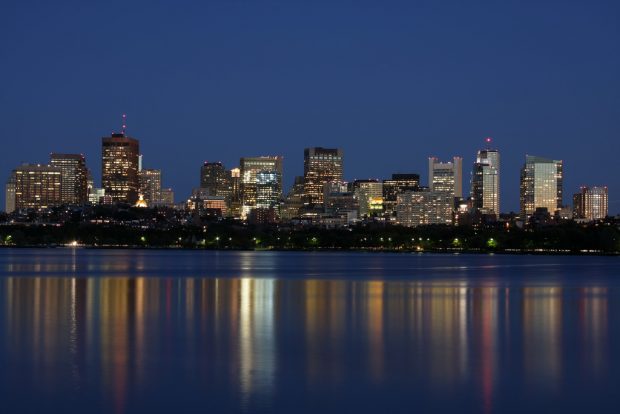 There is no current tax on vape products, but some legislators propose taxing it at the same rate as cigarettes. There have also been two public ad campaigns since 2014 that suggest vaping is just as dangerous as smoking cigarettes.

Vape products are taxed at 95 percent of their wholesale price. 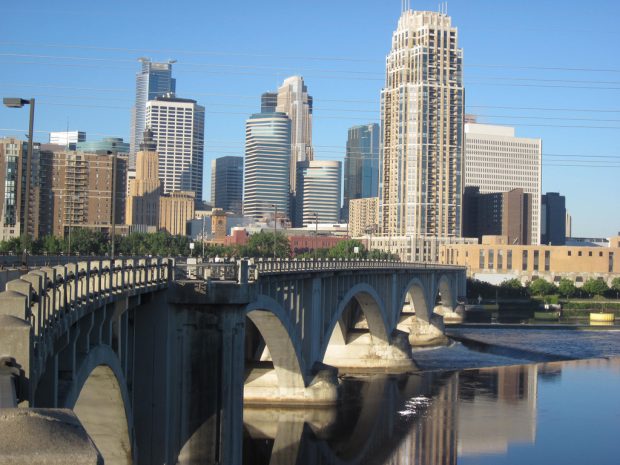 E-cigarette use is banned everywhere smoking is prohibited, including all state universities. Liquid nicotine is taxed at a higher rate than traditional cigarettes.

For a comprehensive ranking of U.S. cities visit Vapescore.org.