The Obamas are becoming bicoastal. 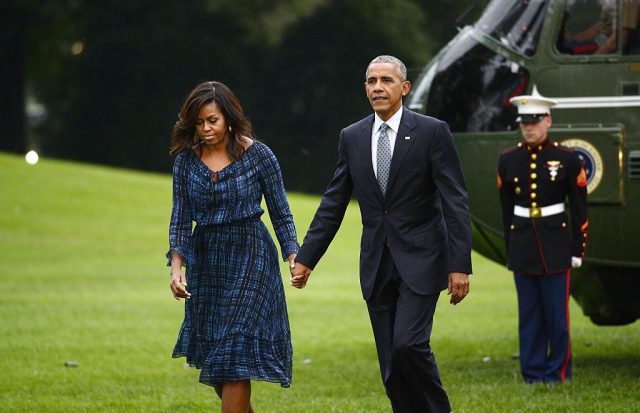 Though the family has already leased a posh nine-bedroom mansion in the Northwest neighborhood of Washington, D.C. for when they leave the White House, Barack and Michelle Obama are now the proud owners of a fifth home on the West Coast.

According to Page Six, the Obamas bought a house in Rancho Mirage, Calif., a small town located near Palm Springs that is known for its golf resorts and was frequented by Obama during his presidency.

It is also where Gerald Ford retired. 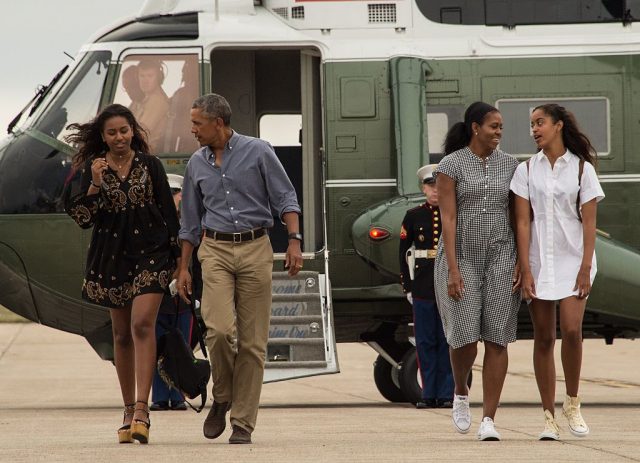 The Los Angeles-based interior designer Michael S. Smith is reportedly in charge of decorating the Obamas’ new home. (RELATED: The Swanky DC Mansion Where The Obamas Are Living Next)

The family — who is staying in Washington until their youngest daughter Sasha graduates from high school — now have five homes, in Washington, Chicago, New York, Hawaii and California.