A year has passed since Belgian authorities put the entire city of Brussels on lockdown as they searched for terror suspects involved in the attacks in Paris a week earlier.

The attacks in Paris killed 130 people and injured hundreds. The attacks were planned in Brussels, where several of the perpetrators grew up, which quickly took the investigation abroad.

Parts of Brussels turned into complete ghost towns as the military carried out dozens of raids per day to track down Abdeslam. 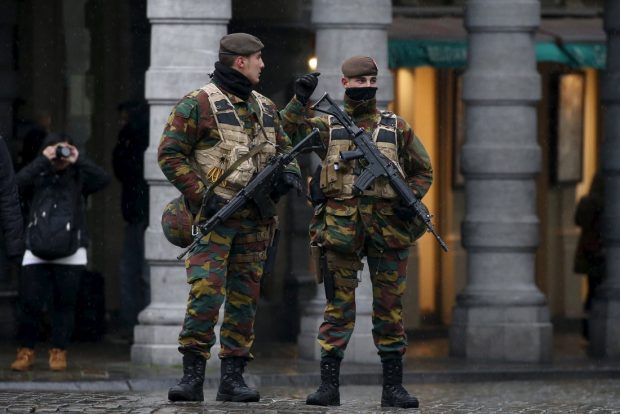 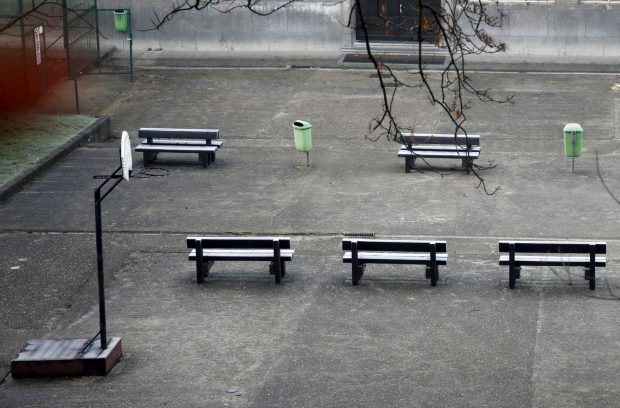 An empty playground is pictured at a closed primary and secondary school in Brussels, November 23, 2015. REUTERS/Francois Lenoir 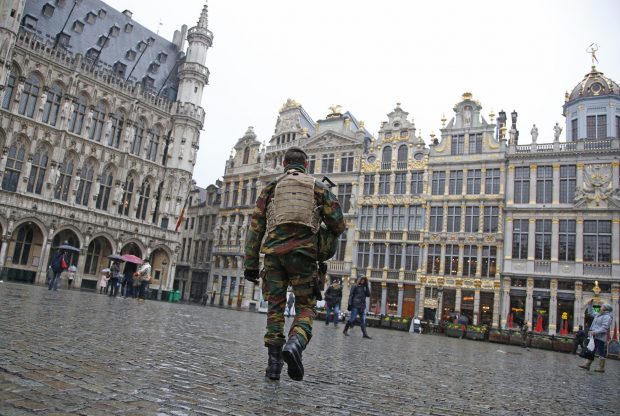 A Belgian soldier patrols on Brussels Grand Place in central Brussels, November 21, 2015, after security was tightened in Belgium following the fatal attacks in Paris. REUTERS/Francois Lenoir 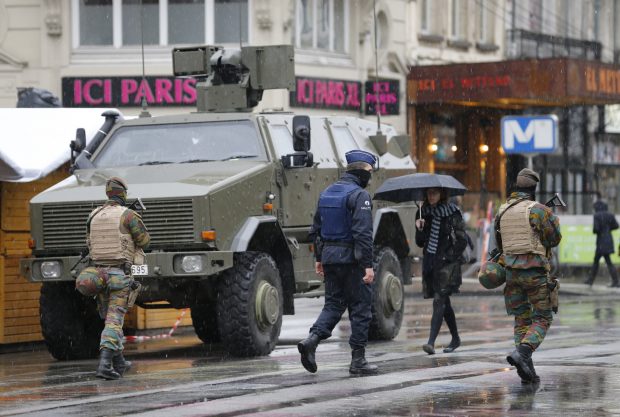 Belgian soldiers and a police officer patrol in central Brussels, November 21, 2015, after security was tightened in Belgium following the fatal attacks in Paris. REUTERS/Youssef Boudlal

Authorities eventually assumed Abdeslam had traveled to Syria and they decided to lower the threat level. (RELATED: Belgian Police Missed 13 Clear Chances To Break Up ISIS Cell Behind Paris Attack)

He was caught March 18 after 128 days on the run, and it was later revealed Abdeslam had been hiding in his childhood neighborhood of Molenbeek all along.