Joe Scarborough expressed serious concern over the possibility of Donald Trump selecting Rudy Giuliani to serve as secretary of state on MSNBC Monday.

The “Morning Joe” host bemoaned the fact that the 72-year-old former NYC mayor not only lacks the foreign policy experience requisite of the position, but also “is a few steps slower than he was several years ago.” 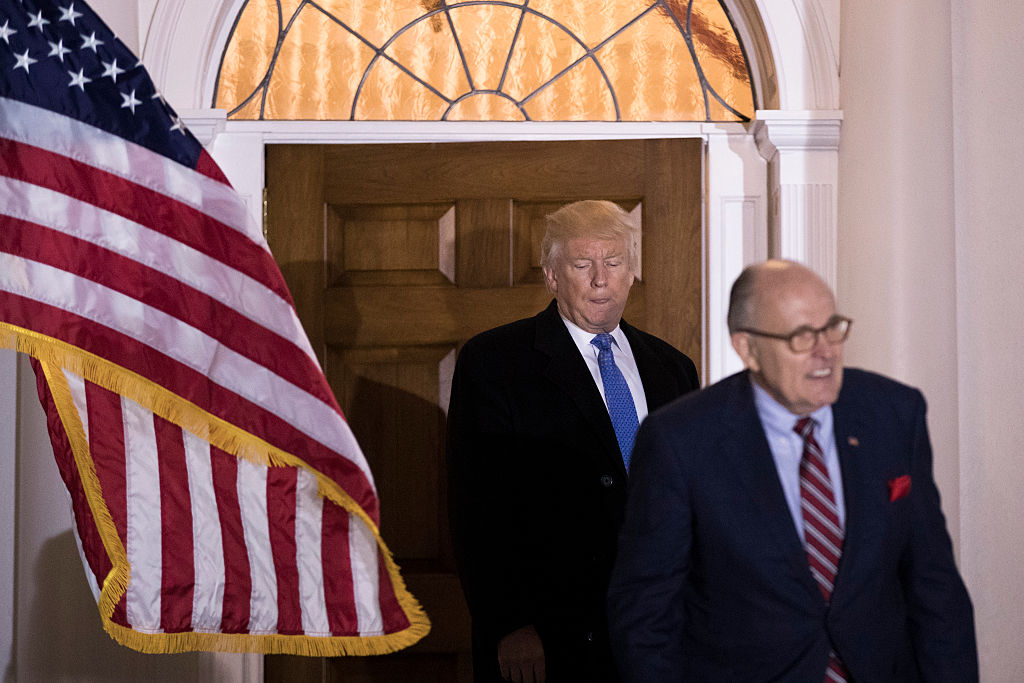 “If you talk to anybody in New York City that knows Rudy Giuliani through the years — and I’ll just say this myself and not throw this to anybody else, it’s one of these things everybody says off camera,” Scarborough stated during a panel discussion. “I’m going to tell it to you on camera, especially if this guy may still be considered as secretary of state.”

He noted that “even people close to Trump say Rudy Giuliani mentally is a few steps slower than he was several years ago.”

“Everybody that knows the guy says he is not up to the job of secretary of state.”

Additionally, Scarborough said the question is if Trump “is the only one in America that doesn’t know Rudy Giuliani is not up to this position.”

Giuliani was floated during the early days of Trump’s transition as a leading candidate for secretary of state, yet sources tell the Daily Caller he is no longer the front-runner for the position. 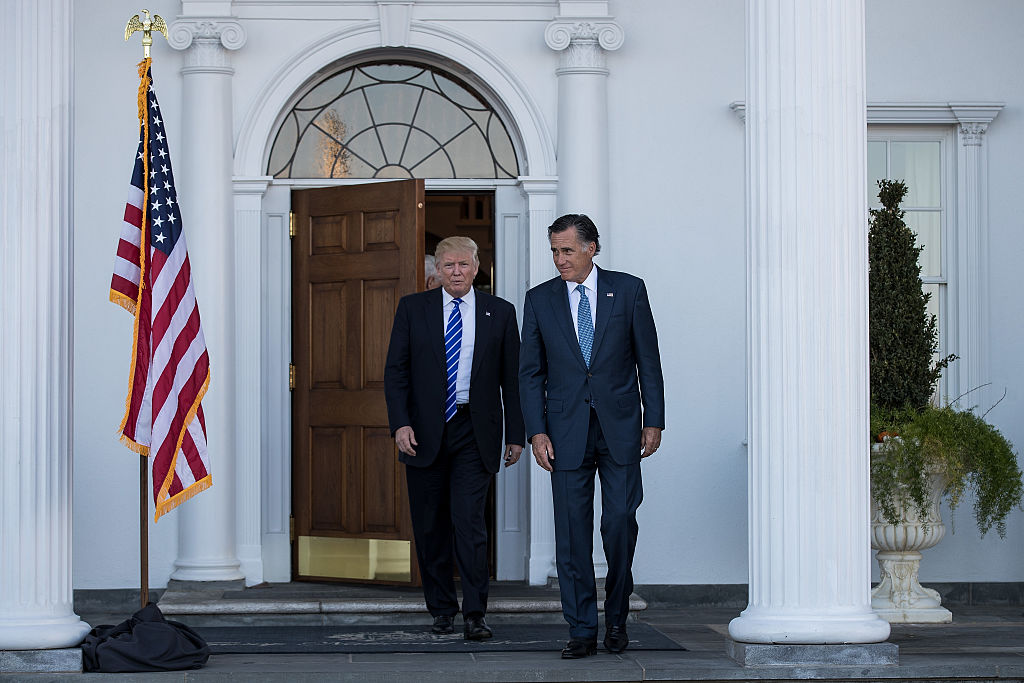 As of Monday, Trump is allegedly favoring former Massachusetts Gov. Mitt Romney to lead to State Department, despite Romney’s sharp criticisms of the Republican nominee during both the primary and general election. (RELATED: Source — Trump To Offer Romney, Mattis, Mnuchin Cabinet Positions)

Romney met with the President-elect at Trump National Golf Club in Bedminster, N.J., on Saturday.