Kellyanne Conway sat down with CNN’s Chris Cuomo Monday to discuss the ongoing feud between Donald Trump’s team and the cast of the hit Broadway musical, “Hamilton.” 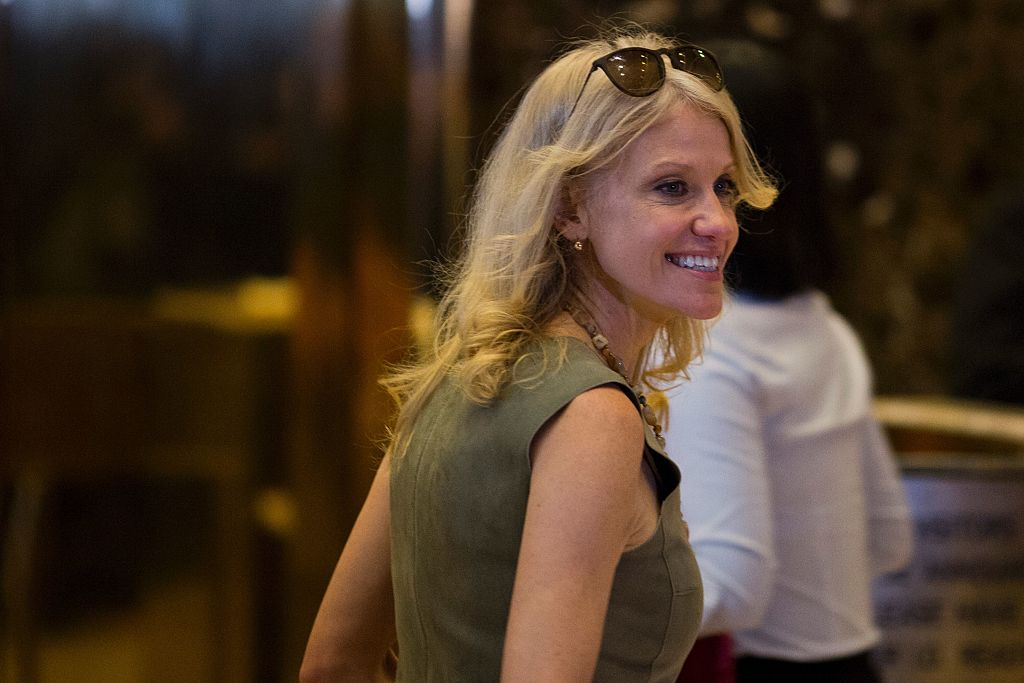 Following Friday night’s performance, actor Brandon Dixon told Vice President-elect Mike Pence, who was in attendance, that minorities are “alarmed” and worried the Trump administration will not protect them.

Pence said he was not offended by the comments, but Trump posted a series of tweets Sunday morning demanding an apology from Dixon, an act CNN’s Chris Cuomo considered to be un-presidential.

Conway answered the question with one of her own.

“In other words, who’s to say that he can’t do that, make a comment, spend five minutes on a tweet making a comment and still be the president-elect,” she continued before Cuomo cut back into the conversation. 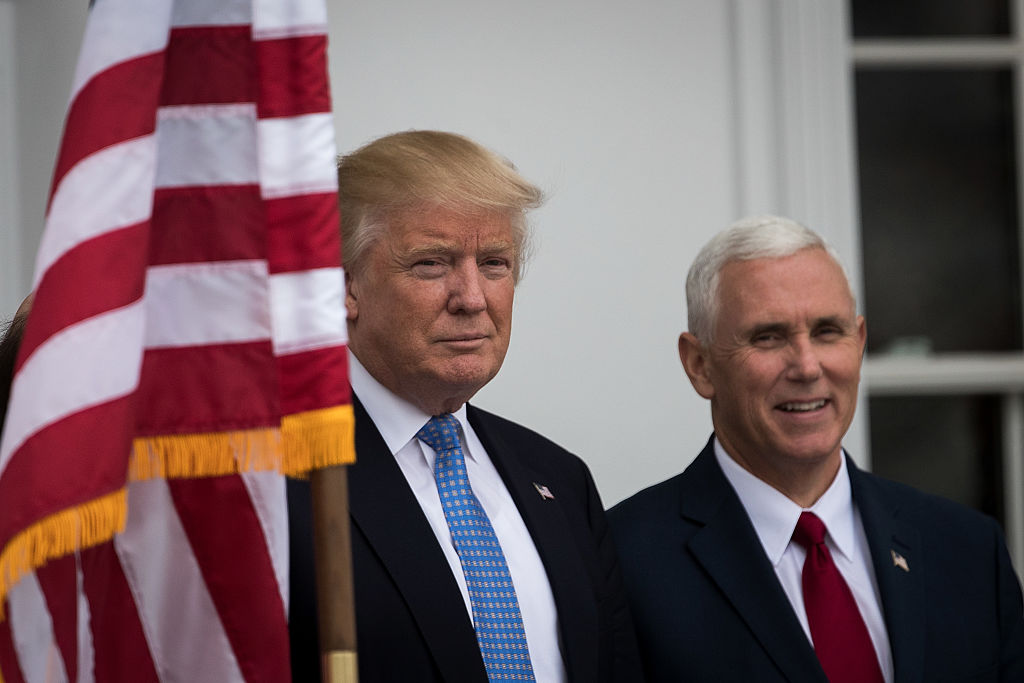 “Having the right to do it it is absolute. Nobody’s saying that, but as my president” he noted before Conway retook the reins.

“Then focus on what he did this week as your president-elect, which was unbelievable, and I would say unprecedented,” she testily shot back.

Cuomo followed-up by asking “so he doesn’t take any responsibility for his own tweets? It’s on me for focusing on it?”

“I didn’t say he wasn’t responsible, but you’re assigning malice, you’re assigning wrongdoing to him where it doesn’t exist,” Conway responded. “And I think we all should have learned a lesson that that doesn’t fly with the voters.”