Robert Johnson urged the African-American community to give Trump “a shot” on CNBC’s Monday broadcast of Squawk Box.

The BET founder heartily endorsed Hillary Clinton during the general election, but he met with Donald Trump in Bedminster, New Jersey over the weekend. 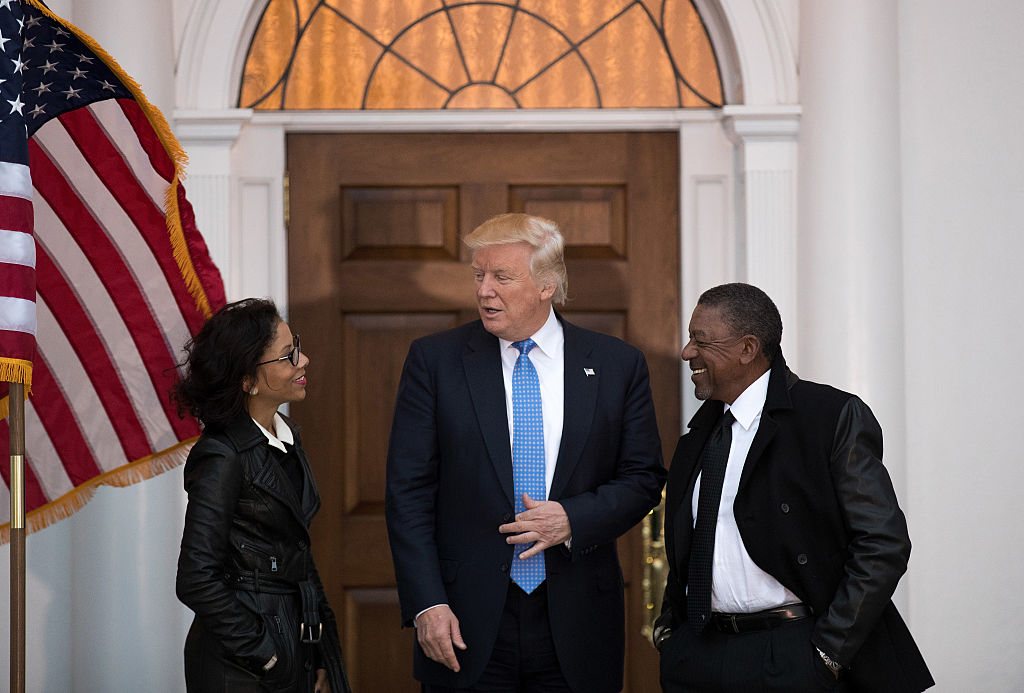 After the meeting, Johnson told the CNBC crew he thinks Trump will will “move the economy forward,” later adding that is “what’s best for African-Americans.”

Additionally, Johnson said that “black America should have no permanent friends or enemies, just permanent interests.” 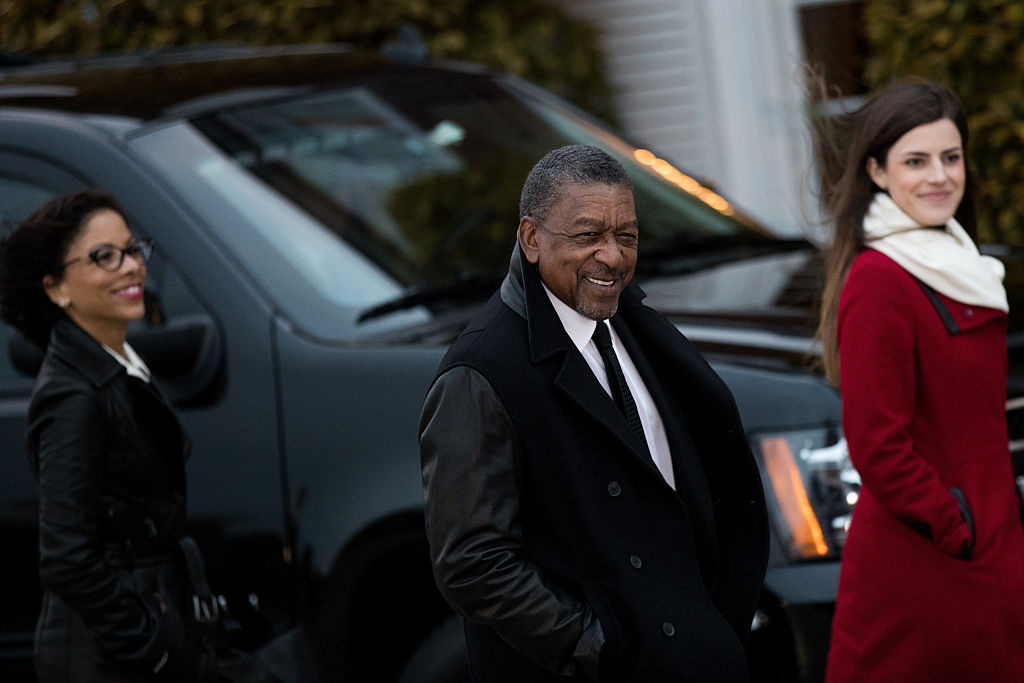 “If President-elect Trump believes he should be talking about what black Americans have to gain, and as President Obama said and Hillary said, let’s give him a shot and give him the benefit of the doubt and see if we can find common ground,” he continued. “I think that’s in the best interest for African-Americans.”