President Obama awarded 21 recipients of the Presidential Medal of Freedom on Tuesday calling the collection of people “what makes us the greatest nation on Earth.”

“This is America,” President Obama said pointing at the group behind him, which consisted mostly of Hollywood elites and other celebrities, including two of the best basketball players in American history.

POTUS on the Medal of Freedom honorees: “This is America… this collection of people is what makes us the greatest nation on earth” pic.twitter.com/7sJutcMdmS

The Presidential Medal of Freedom is the United State’s highest civilian honor. It is presented to those who have “made especially meritorious contributions to the security or national interests of the United States, to world peace, or to cultural or other significant public or private endeavors,” according to the White House website. 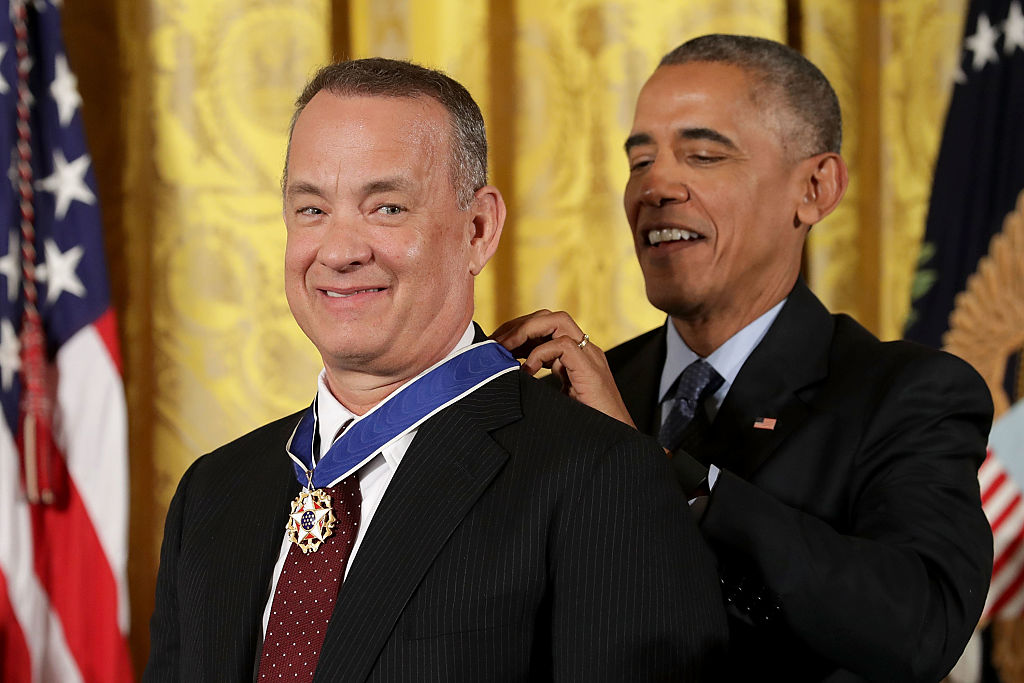 The remaining eight award recipients aren’t nearly as famous, although their contributions to society are arguably more significant. These eight honorees received the award for notable contributions to physics, architecture, mathematics, computer science, education and law, among other things.

“The Presidential Medal of Freedom is not just our nation’s highest civilian honor — it’s a tribute to the idea that all of us, no matter where we come from, have the opportunity to change this country for the better,” President Obama said. 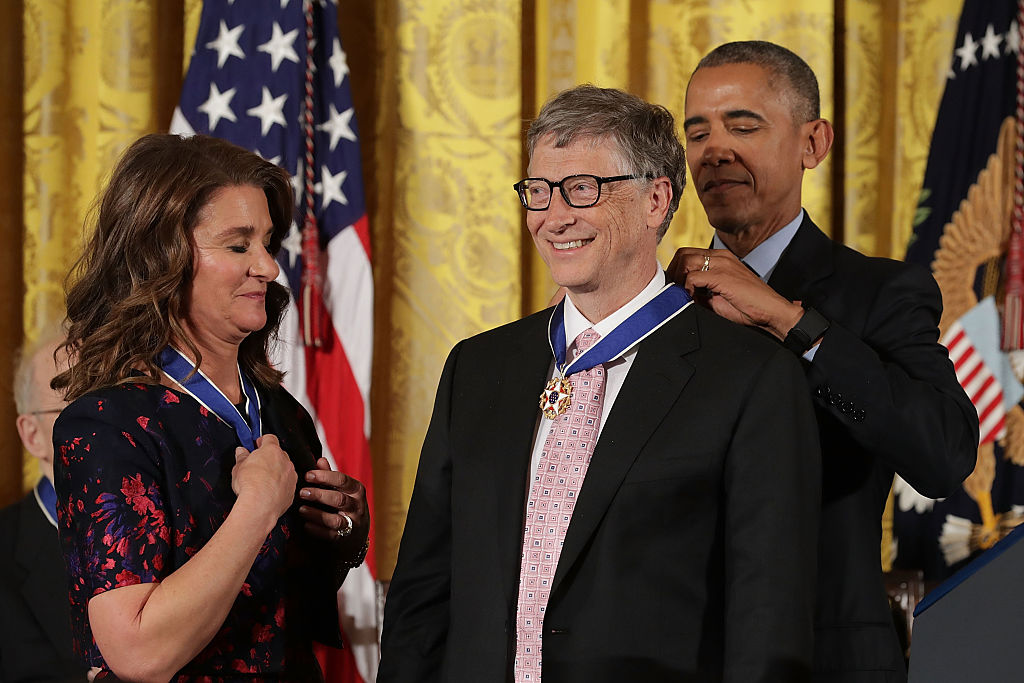 1
Black Firefighter Spent His Life Savings To Open A Bar. Then Minneapolis Looters Burned It Down
US
2
Tucker Laments Double Standard: 'Normal' People Must Follow 'Countless New Rules,' Rioters 'Get To Ignore' Them
Media
3
Transcripts Of Michael Flynn's Phone Calls With Russian Ambassador Have Been Released
Politics
4
First Lady Melania Trump Weighs In On George Floyd's Death, Says There Is 'No Reason For Violence' During Protests
Politics
5
'Total And Complete Victory': Illinois Governor Withdraws Worship Restrictions
US