The Daily Dealer has never hidden its belief that the 2016 version of the Roku is “the best streaming stick on the market.” Our initial review of the Roku 3600R, as its officially called, praises its quad-core CPU, which makes it eight times faster than any other streaming stick, as well as its “egalitarianism.” That is, it makes it easy to access any and all content (and it provides the most apps), unlike the Amazon Fire Stick who prioritizes its own content. (It should be noted that the Amazon Fire Stick is on sale for just $30).

In October, we were happy to report that the 2014 version of the Roku was on sale for $35, which made it quite the deal. I wrote, “If you want a Roku to stream all of your favorite Amazon, Netflix, Hulu and HBO shows but don’t want to shell out the $50 for the newer version, you can currently get the previous model on sale for just $35.” Well, listen up. Now you don’t have to shell out $50 for the newer version. Because, in honor of Cyber Monday, the new version itself is on sale for that low price of $35. 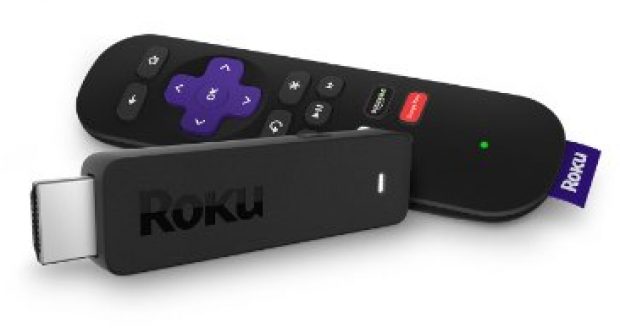 In a funny twist of irony, the 2014 model costs $40, making the updated version the better deal. Weird things happen during Cyber Week, that’s for sure.