Delta Air Lines has permanently banned a man who went on a rant about Donald Trump while on board one of its planes last week. 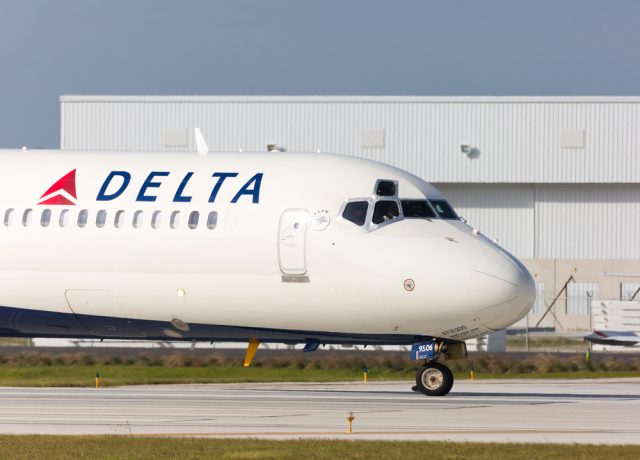 The man was flying on Delta Flight 248 from Atlanta to Allentown, Pa., when he went on a political tirade.

“Donald Trump, baby,” the man yelled at other passengers on the plane. “We got some Hillary bitches on here? Come on, baby. Trump! Donald Trump is your president, every goddamn one of you.”

After a video of what happened was posted to Facebook and received over two million views, the company’s CEO said he would refund customers the cost of their ticket.

“He will never again be allowed on a Delta plane,” Ed Bastian said in an internal memo on Monday.

“After questioning the customer, our team members made the best decision they could given the information they had and allowed him to remain on the flight.”

“However, if our colleagues had witnessed firsthand what was shown in the video, there is no question they would have removed him from the aircraft.”