During a Monday morning interview on MSNBC, Neera Tanden expressed serious concerns that Donald Trump will use his elected office to pad his own bank account.

Tanden argued that Trump’s “amazing array of conflicts of interests” are evidence he is trying “to profit” off of winning the White House. 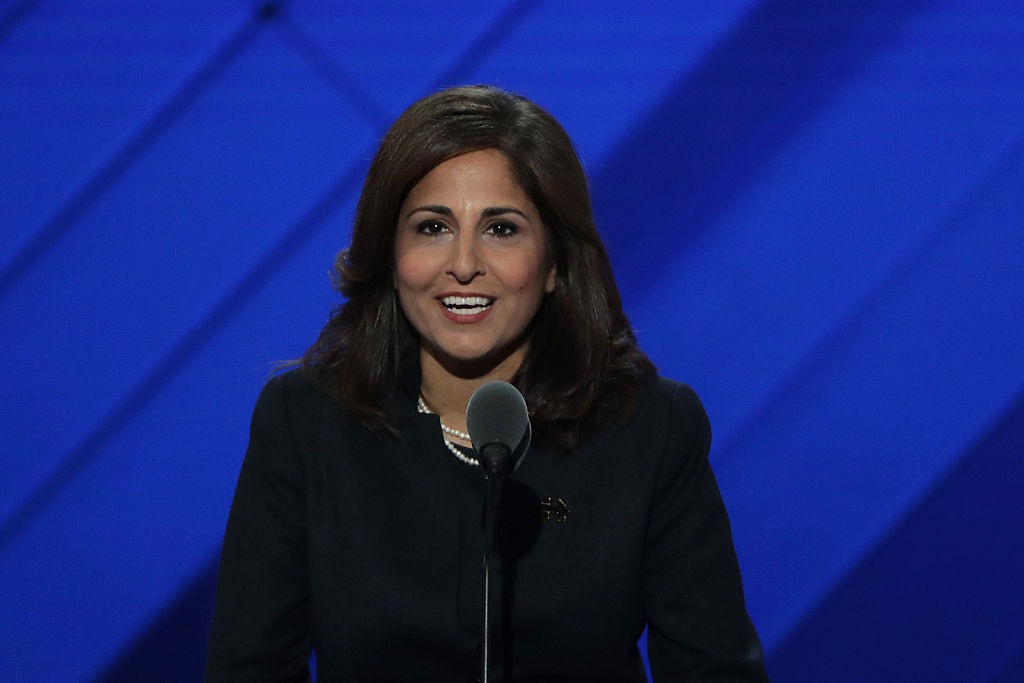 “Trump told the American people he was going to work for them, and he’s looking at the presidency as an opportunity to make a buck,” she continued. “And that’s outrageous, and it’s not just a personal outrage. It is actually was part of the Constitution.”

“A lot of people are raising fundamental concerns about whether this is … a constitutional violation. And I think that conversation is going to keep on going. A lot of people are worried about it, and I expect that at some point there will be litigation on issues like this.”