Despite being urged not to by Congressional Republicans, the Obama administration is making a list — and checking it twice — of new regulations to slap on American voters before the new year.

According to Politico, the administration is reviewing “as many as 98 final regulations” to be implemented before Trump’s inauguration in January. 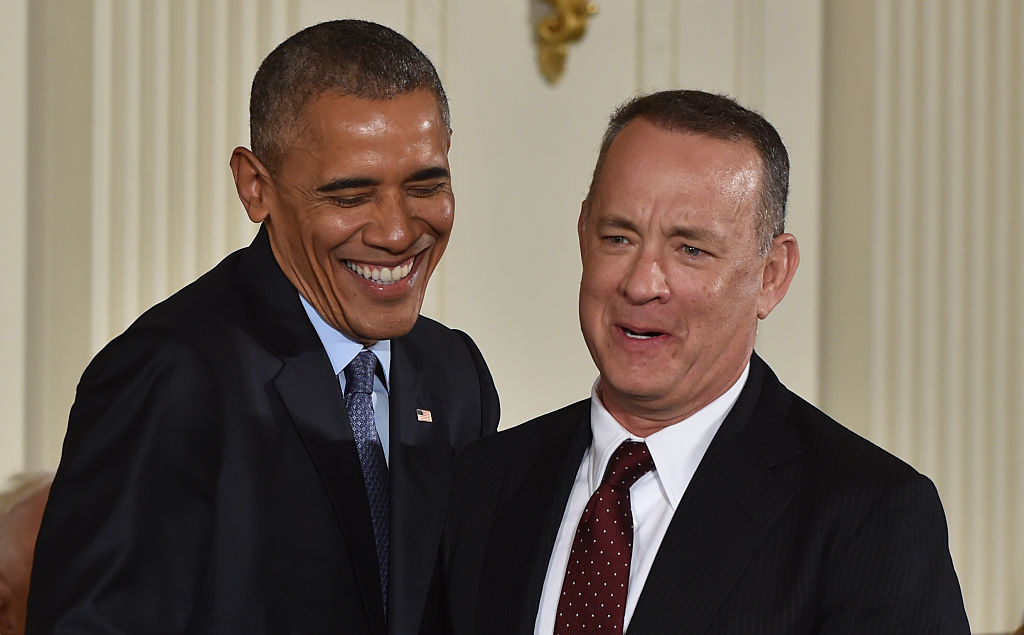 Furthermore, at least 17 of those regulations are considered “economically significant” and have a projected economic impact of “at least $100 million a year.”

House Leader Kevin McCarthy sent a letter to Obama’s agency heads on November 15, warning them “against finalizing pending rules or regulations in the Administration’s last days.” 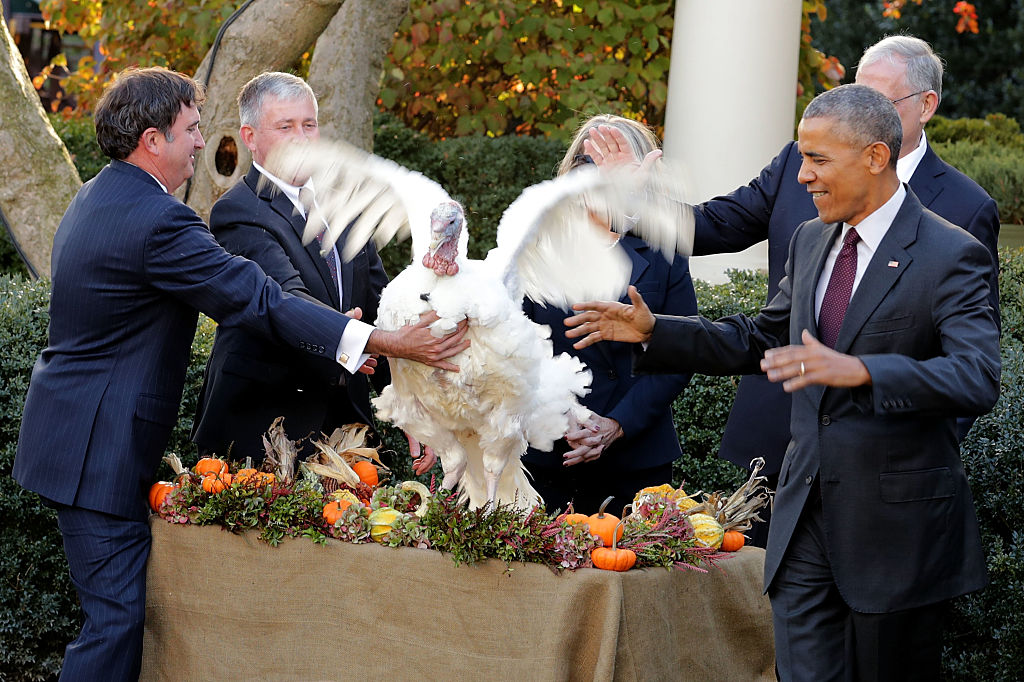 The National Thanksgiving Turkey, “Tot,” flaps its wings after being pardoned by Barack Obama (Getty Images)

“Should you ignore this counsel, please be aware that we will work with our colleagues to ensure that Congress scrutinizes your actions, and if appropriate, overturns them,” he wrote in the letter.

A spokesman from McCarthy’s office told the Daily Caller that House Republicans are still committed to reversing all of the Obama Administration’s 11th hour regulations.

Additionally, the spokesman pointed to the Midnight Rules Relief Act — passed last week by the House — as being the the main vehicle of overturning Obama’s executive overreach. 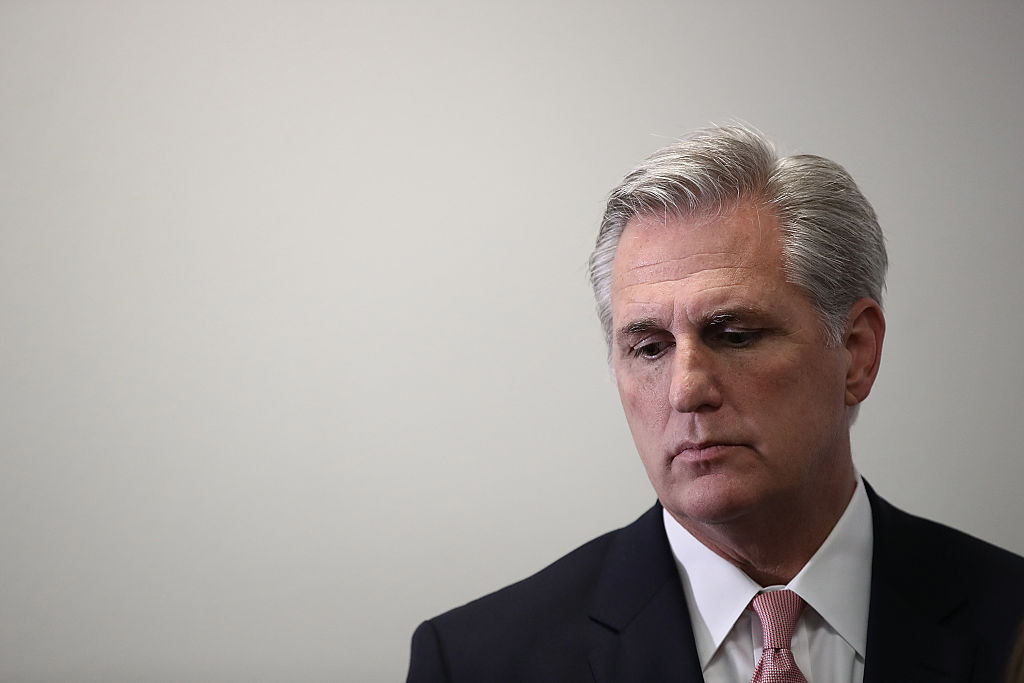 House Majority Leader Kevin McCarthy listens to questions at a press conference at the U.S. Capitol on September 21, 2016 (Getty Images)

“Enacting major rules at such a time circumvents Congress, undermines the Constitution’s separation of powers, and contradicts the will of the people who so resoundingly rejected President Obama’s policies this election,” McCarthy said in a statement. “The American people have spoken, and Congress cannot spend all of its time once President-elect Trump takes office individually striking down the worst regulations from the current Administration.”