Georgia Republican Rep. Tom Price has been picked to serve as the Secretary of Health and Human Services in Donald Trump’s administration. 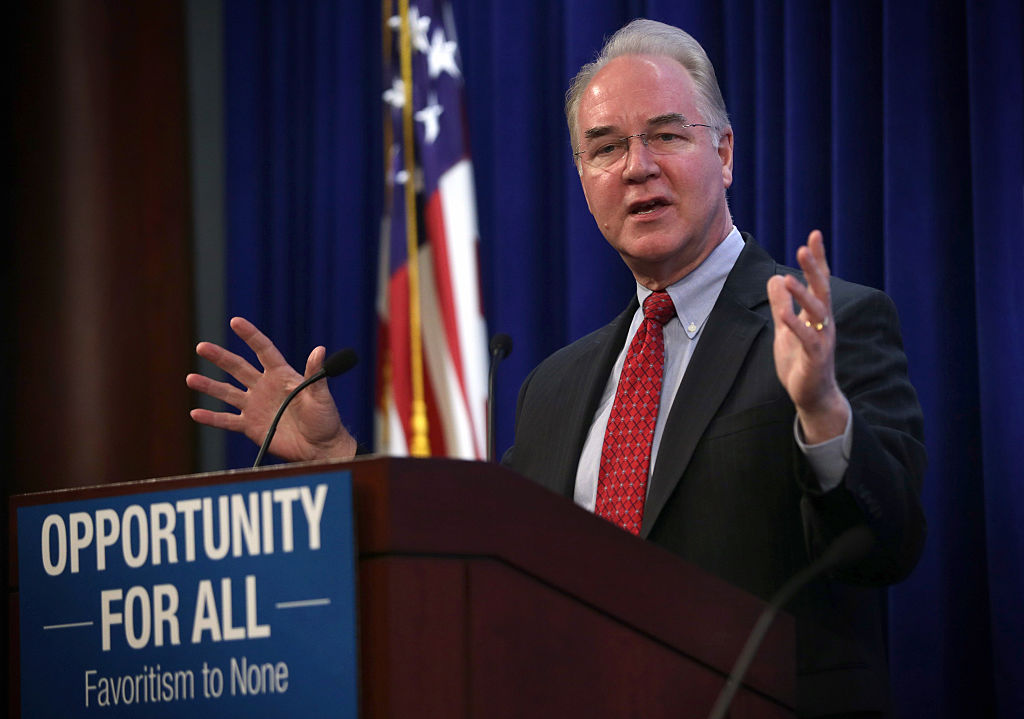 Price — a former orthopedic surgeon — has been one of the strongest opponents to the Affordable Care Act and currently serves as chairman of the House Budget Committee. 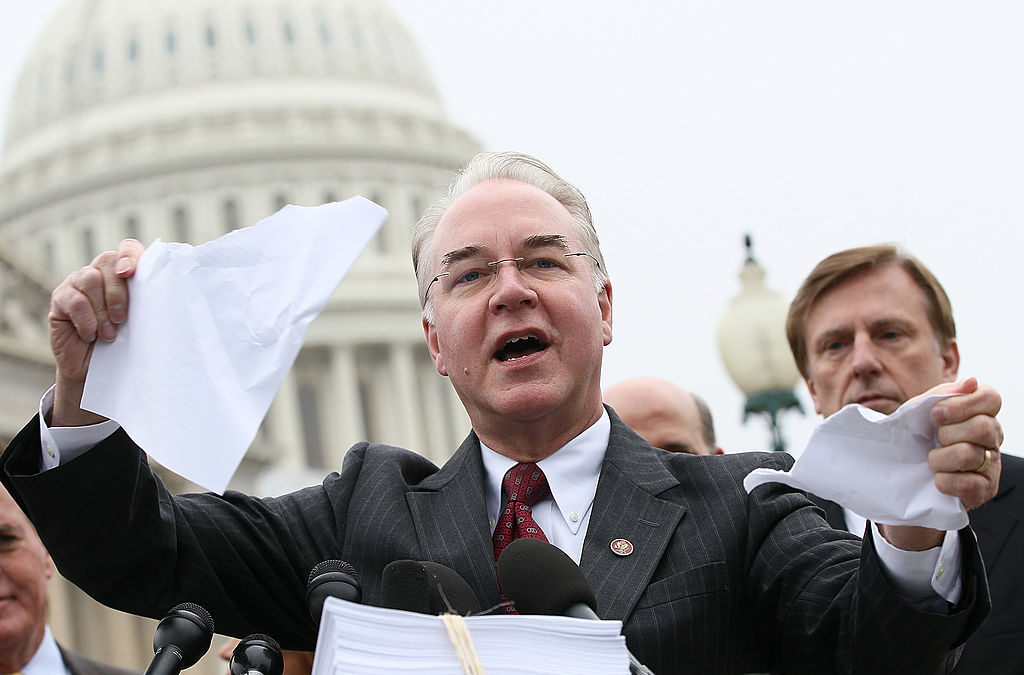 Tom Price tears a page from the national health care bill during a press conference at the U.S. Capitol on March 21, 2012 (Getty Images)

In a statement, Trump said Price has “earned a reputation for being a tireless problem solver and the go-to expert on healthcare policy, making him the ideal choice to serve in this capacity.”

“He is exceptionally qualified to shepherd our commitment to repeal and replace Obamacare and bring affordable and accessible healthcare to every American,” the president-elect continued. “I am proud to nominate him as Secretary of Health and Human Services.”

[dcquiz] “It is an honor to be nominated to serve our nation as Secretary of Health and Human Services. Thanks to President-elect Trump and Vice President-elect Pence for their confidence,” Price said Tuesday. “I am humbled by the incredible challenges that lay ahead and enthusiastic for the opportunity to be a part of solving them on behalf of the American people. There is much work to be done to ensure we have a healthcare system that works for patients, families, and doctors; that leads the world in the cure and prevention of illness; and that is based on sensible rules to protect the well-being of the country while embracing its innovative spirit.”

“Tom is a fellow Georgian who understands that we need to stop Washington’s takeover of our health care system,” he said in a statement. “As a doctor, he is seen as a leading voice on health care policy and has a common-sense plan to replace Obamacare that will lower costs and put patients in charge of their health care choices.”

“I’ve had the opportunity to work closely with Tom, and there is no doubt in my mind that he will do a fantastic job improving our nation’s health care system and the lives of all Americans.”