The president-elect posted on Facebook that his entire team’s “thoughts and prayers are with all of the [OSU] students and administration.” 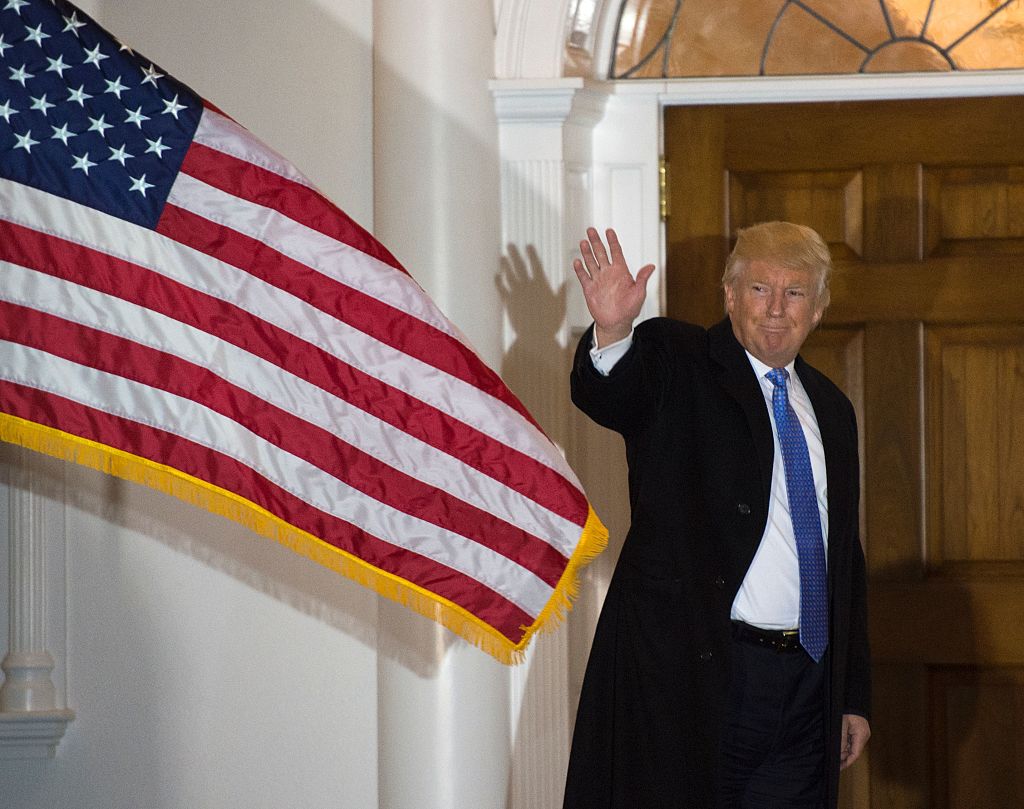 “Thank you to all the first responders who reacted immediately and eliminated the threat on campus,” he added.

Reports have identified a 20-year-old OSU student as the suspect in Monday’s attack.

The now-deceased suspect is believed to be a Somali refugee, temporarily granted permanent status to live in the United States.