In the wake of recent terror attacks, some liberal journalists and academics have suggested that Islamophobia causes Islamic terrorism.

But a series of initiatives meant to stamp out Islamophobia at Ohio State University proved ineffective at stopping Somali refugee and devout Muslim Abdul Razak Ali Artan from stabbing nine people on Monday.

Artan, who referenced al-Qaida cleric Anwar Al-Awlaki in a pre-stabbing rant posted to Facebook, launched his attack in spite of university events like “Islam 101” and “Islamophobia in America” meant to decrease the Islamophobia that some leftists in the media and academia have said is the root cause of Islamic terrorism.

In recent months, OSU has worked to crack down on Islamophobia. 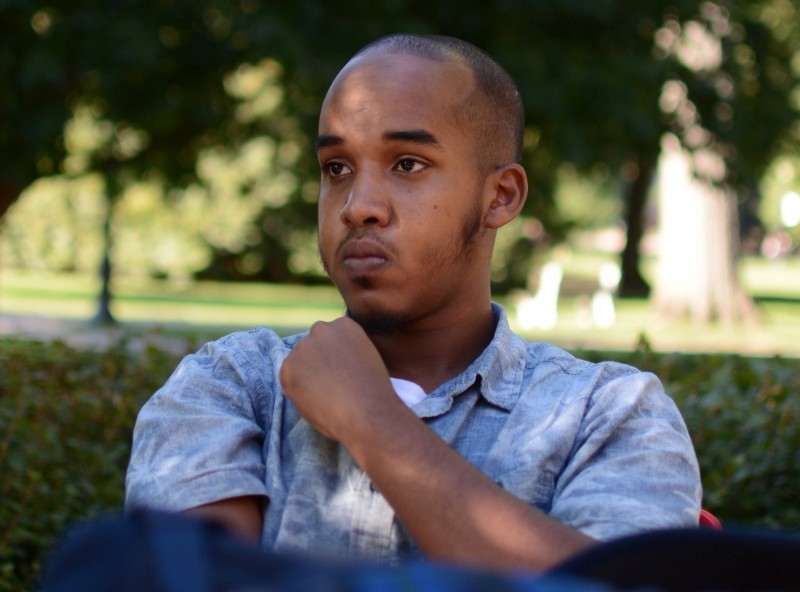 Abdul Razak Artan, a third-year student in logistics management, sits on the Oval in an August 2016 photo provided by The Lantern, student newspaper of Ohio State University in Columbus, Ohio, U.S. on November 28, 2016. Courtesy of Kevin Stankiewicz for The Lantern/Handout via REUTERS

Some leftists in the media and academia have argued that anti-Islamophobia efforts like those at OSU are needed to prevent Islamic terrorism.

Similarly, a Columbia University student wrote an editorial arguing that the attacks were caused by Islamophobia.

Around the same time, CBS aired a segment investigating whether Islamophobia causes Islamic terrorist attacks like the one in Brussels.

And yet, OSU’s anti-Islamophobia workshops were somehow not enough to thwart a machete-wielding Somali refugee.