President Barack Obama just destroyed the hopes of Democrats with news that Michelle Obama “will never run for office.”

In an interview with Rolling Stone magazine published Tuesday, the president said that the first lady has zero plans of ever running for office, despite a move by at least three different super PACs to get Obama to run. (RELATED: First Lady Michelle Obama Attacks Trump As ‘Erratic And Threatening’) 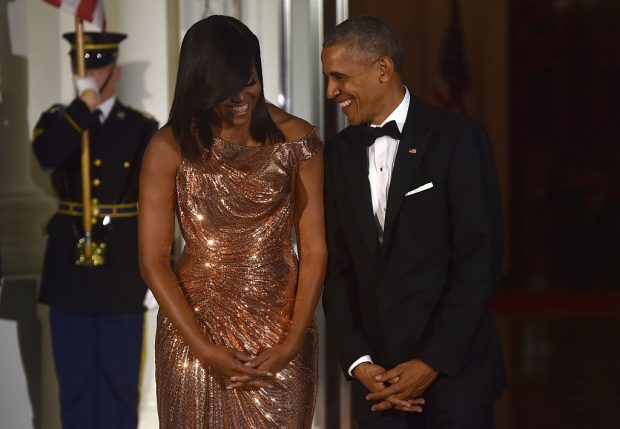 “Michelle will never run for office,” Obama explained. “She is as talented a person as I know. You can see the incredible resonance she has with the American people. But I joke that she’s too sensible to want to be in politics.” (RELATED: Michelle Obama Says She Can’t Wait Until She’s ‘Not Responsible For Every Headline’)

There is already a website set up called the “Ready For Michelle 2020.” Two other super PACs have started the process to get the first lady to run in light of Donald Trump winning the election.

“Together we can defeat the Trump agenda, oppose his appointees and policy proposals, and overcome the rhetoric and hateful demagoguery he espouses,” a statement on the website reads. “Our promise is a campaign of action, and we intend to use every resource at our disposal to defeat conservatives at the Federal level, and block President Trump at every dangerous step of his term in office. Let’s put an Obama back in the White House in 2020.” 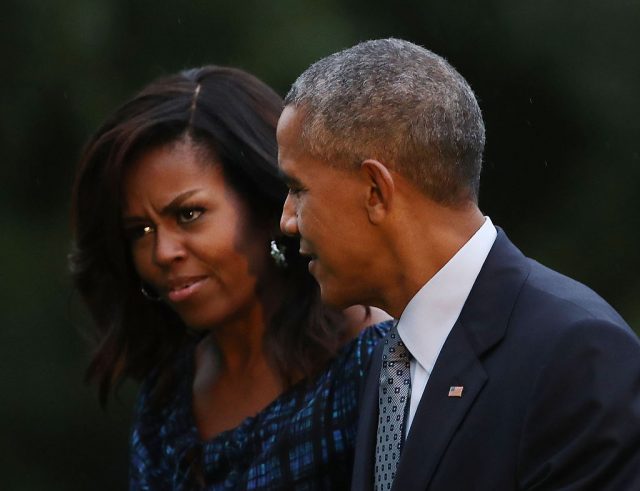 Obama also touched on his and Michelle’s plans once they leave in January.

“You know, I’m gonna sleep for a couple of weeks when I get out of here, take my wife on a well-deserved vacation,” Obama said. “And I’ll spend time in my first year out of office writing a book, and I’m gonna be organizing my presidential center, which is gonna be focused on precisely this issue of how do we train and empower the next generation of leadership.”

“So I will continue to be very active, and Michelle is going to continue to be very active–and [on] the very thing that brought us here, which is our belief that when you work with people on the ground at a grassroots level, change happens,” he added. “When people feel disconnected from the institutions of government, they can swing back and forth in all sorts of ways.”