The Secret Service reportedly investigated a death threat made on Donald Trump’s life after he won the presidential election. 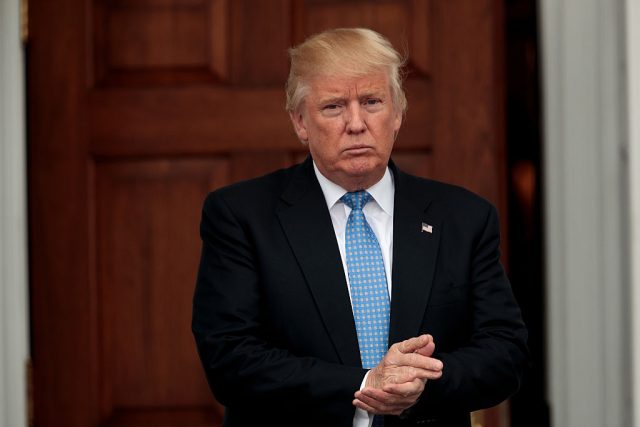 According to TMZ, a man named Micah posted a screenshot on Facebook in mid-November of a conversation he had with another person where the phrase “Kill Trump” was used.

A law enforcement source told the publication that after seeing the message, Secret Service agents and sheriff deputies in Greene County, Ohio paid the man a visit on Monday to see if the threat was legitimate.

“Agents asked the man if he was serious about the threat,” TMZ reports. “He responded, ‘Not unless he starts going door-to-door rounding up people like he says.'” 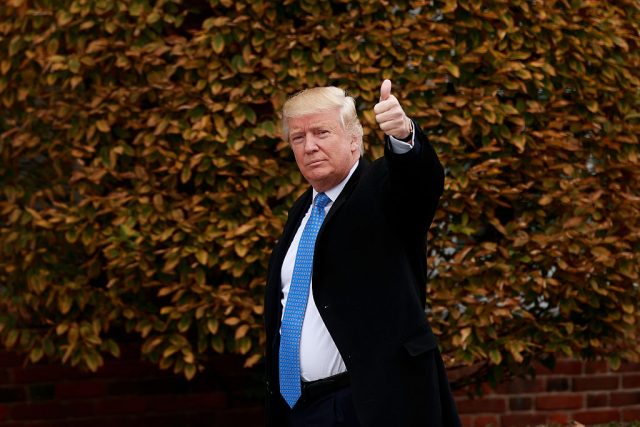 The man who claims he was investigated told TMZ that the “agents seemed satisfied he wasn’t serious and they left.”

A request for comment was not immediately returned by the United States Secret Service.