President-elect Donald Trump will spend some time relishing his victory with a tour of states he won, reportedly starting Thursday. 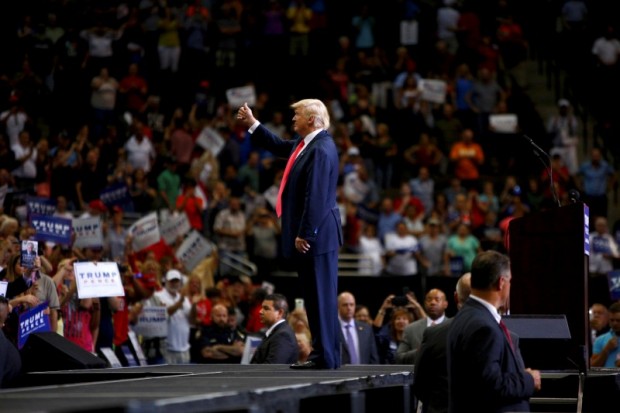 “We’re working on a victory tour now, it will happen in the next couple of weeks,” Gigicos said. He added that the tour would happen “after Thanksgiving.” The tour will take place in the states Trump won and “the swing states we flipped over,” according to Gigicos.