Greg Abbot is using Monday’s horrific attack at Ohio State University to call for an end to sanctuary cities in both Texas and the rest of the United States.

The Texas governor told the “Fox & Friends” crew Tuesday that in the upcoming legislative sessions “we will pass a law, banning sanctuary cities in the state of Texas.”

Abbot has already used his “powers as governor of Texas to withhold funds from cities or counties that declare themselves to be sanctuary cities,” but his new declaration will make “the consequences will be so extreme for these cities and counties that they will have to follow the law.”

“All we’re asking them to do is to follow and apply the federal law of the United States of America,” he added. 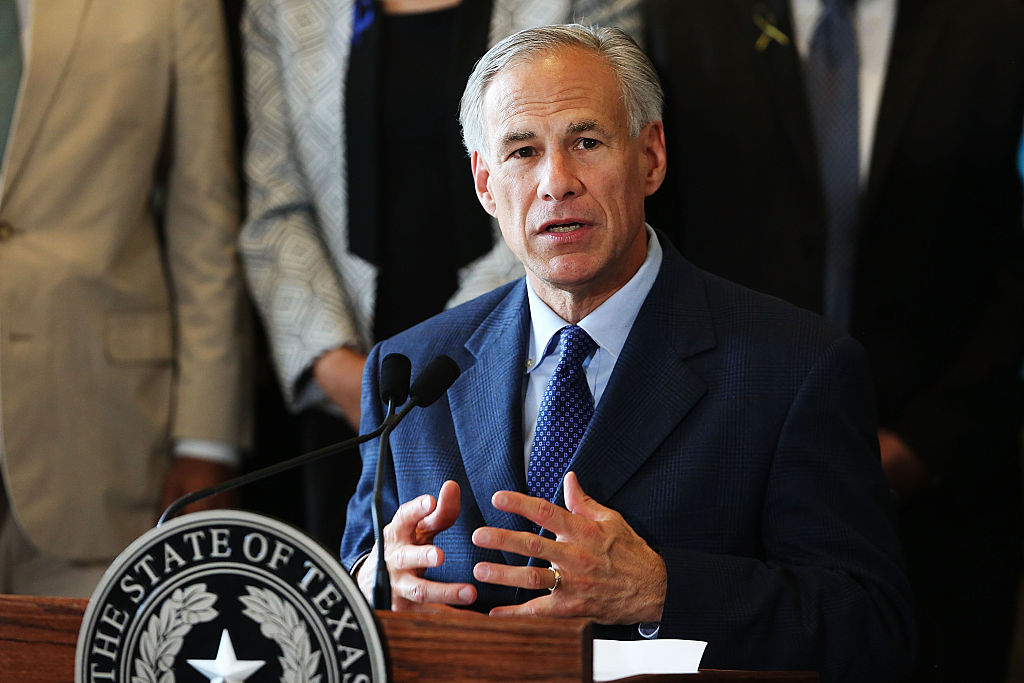 Earlier in the interview, Abbot pointed out that OSU attacker Abdul Artan — a Somali refugee — first gained legal entry to the United States after living in Pakistan for seven years. (RELATED: Here’s Everything We Know About OSU Attacker Abdul Razak Ali Artan)

Artan “initially came into the United State through Dallas, Texas,” Abbot noted. “I knew that refugees were coming in from terrorist-based countries, posing problems like this.”