Robin Maynard, a 24-year Carrier employee, issued a heartfelt thank you to Donald Trump and Mike Pence during a Wednesday morning interview on Fox News.

.@Carrier employee Robin Maynard’s message to Trump and Pence: ‘Thank you for sticking to your word and going to bat for all of us.’ pic.twitter.com/TBxLDGlZmU 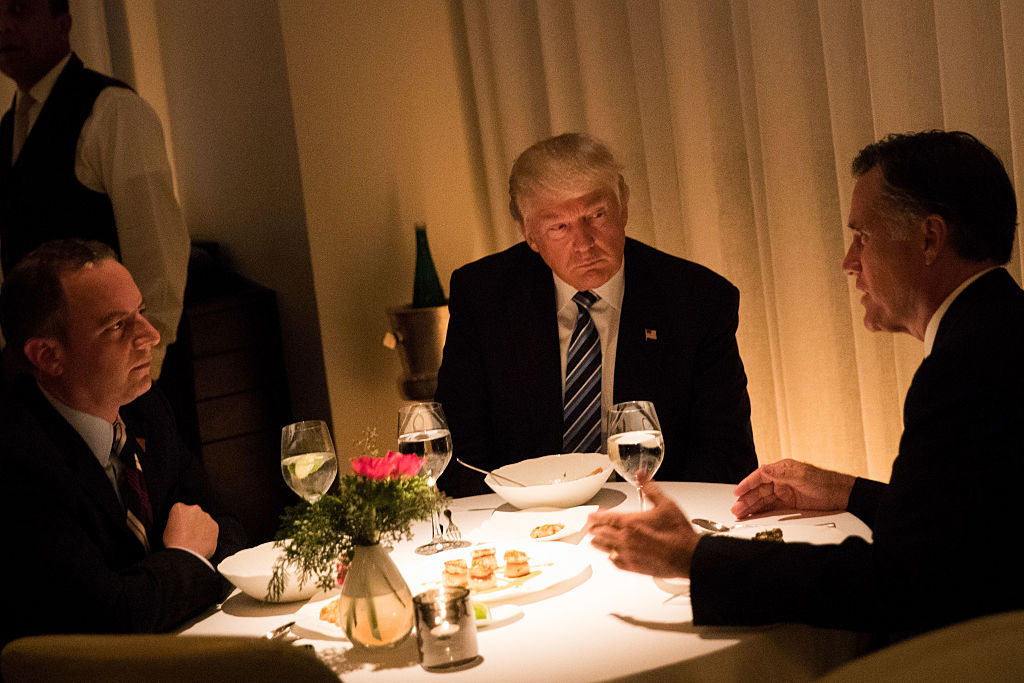 “I would like to tell him thank you for going out of your way and taking your time away from your family, working on the Carrier and employees’ deal,” Maynard stated. “Sticking to your word and going to bat for us all at Carrier and keeping our jobs here. I’d like to thank him and Mike Pence for doing it so quickly.”

Maynard added that he hadn’t expected “an announcement for three or four weeks, and we’re what? Two days from the meeting with them, and they’ve already made their announcement?”

“I’m very excited and would like to thank both of them personally and shake their hands hopefully tomorrow.”