It’s not even December, and one Senate Republican is already undermining Donald Trump’s plans in regards to the country’s broken immigration system. 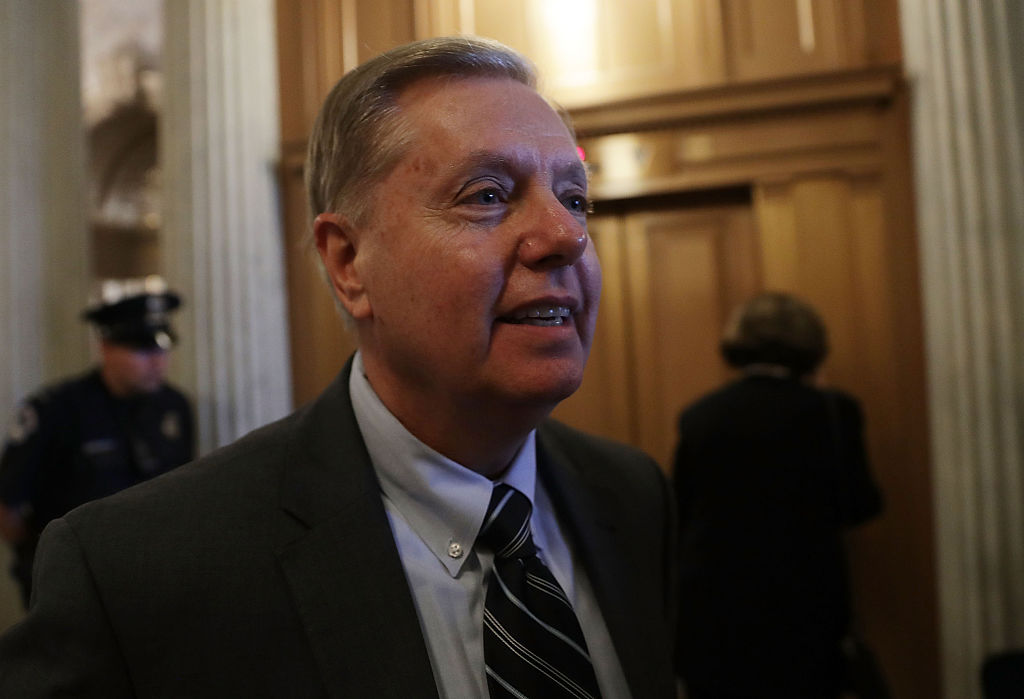 Lindsey Graham speaks to members of the media at the Capitol on September 28, 2016 (Getty Images)

Donald Trump promised throughout the election that he would repeal all of Obama’s executive actions, which would leave the 740,000 “Dreamers” legally living in the America through the Deferred Action for Childhood Arrivals program open to deportation.

“The worst outcome is to repeal the legal status that these kids have,” Graham argued. “Whether you agree with them having it or not, they’ve come out of the shadows.” 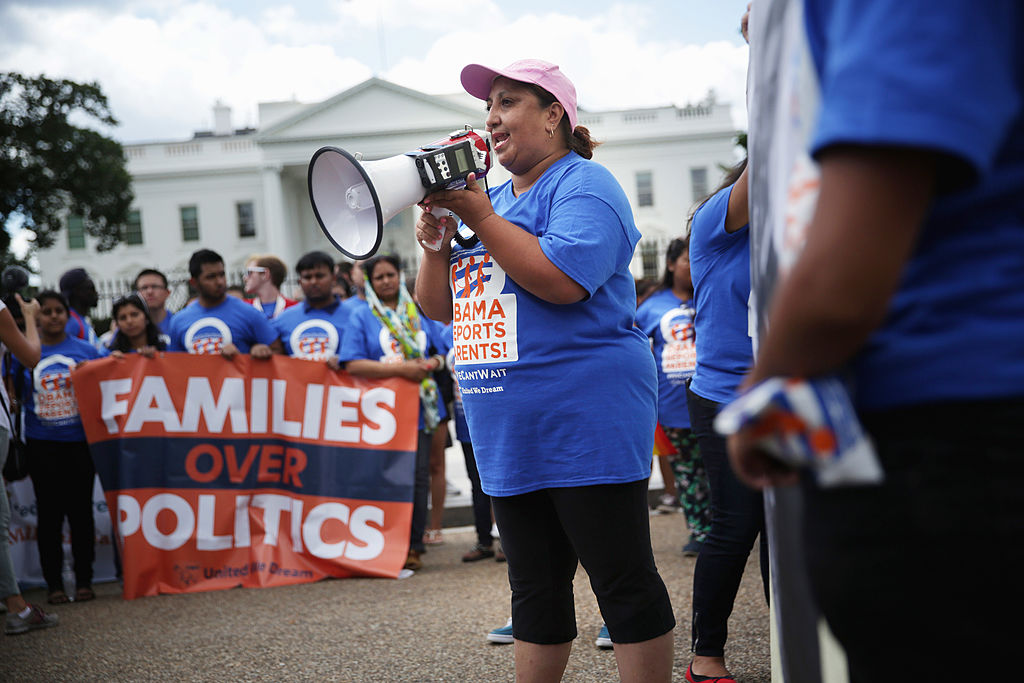 DREAMERs hold a rally outside the White House in Washington, DC (Getty Images)

Graham elaborated that his new bill will not extend legal status to new illegal immigrants but simply protect those who have cooperated with the federal government and admitted to being in the country without documentation.

The South Carolina Republican added that Illinois Democratic Sen. Dick “Durbin will be involved in any effort to save the Dreamers.”

“It’s going to be basically, if you have legal status, you’ll continue legal status,” Graham said in closing. “I think it would pass overwhelmingly.”