Kellyanne Conway unleashed on a young woman who asked her Wednesday how Conway can “rationalize” working for Trump, despite the multiple sexual assault allegations raised against him.

Crowd here applauds when questioner asks Kellyanne Conway how, as a woman, she reconciled Trump’s comments re: sexual assault.

According to The Hill, Conway told the high school student that “women are tired of the same argument and the same thing you are presenting to me right now.” 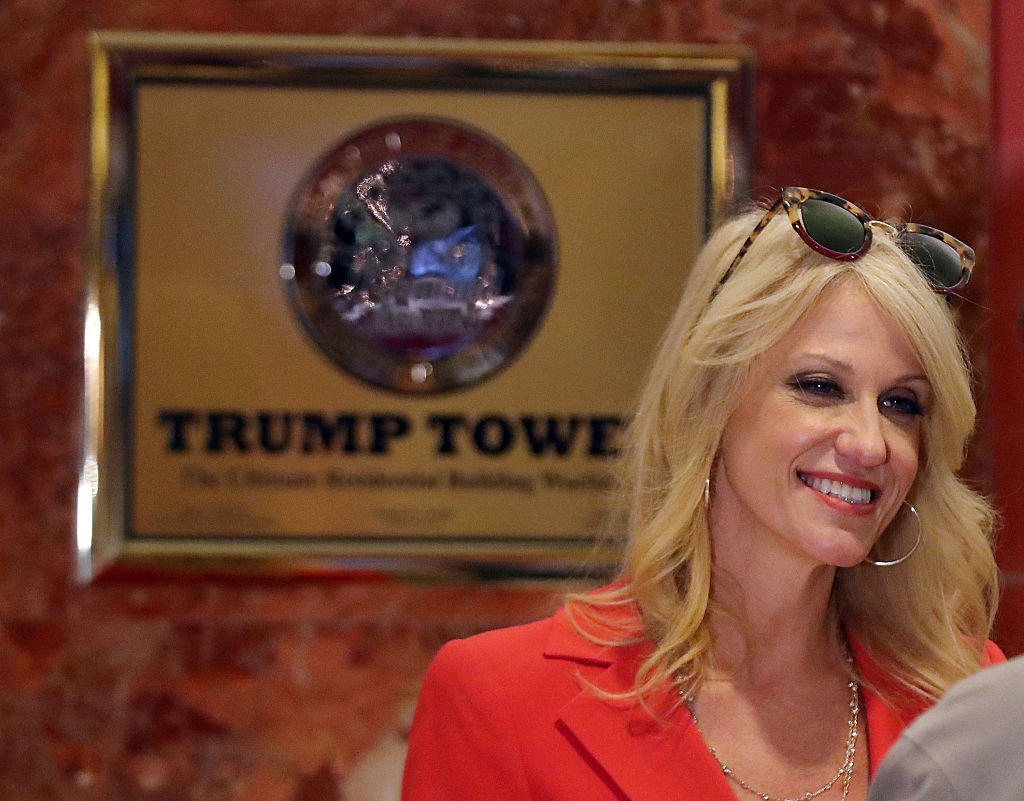 Kellyanne Conway tells questioner, 17-year-old high school student: “For you to use sexual assault to try to make news here is unfortunate.”

“I’m glad that people looked at [the allegations] and said, ‘You know what? That’s an argument that will not create a single job in my community, not bring back a single of the 70,000 factories that have been closed, will not deter one member of ISIS from doing their bloodletting here or anywhere else in the world,” Trump’s former campaign manager continued. 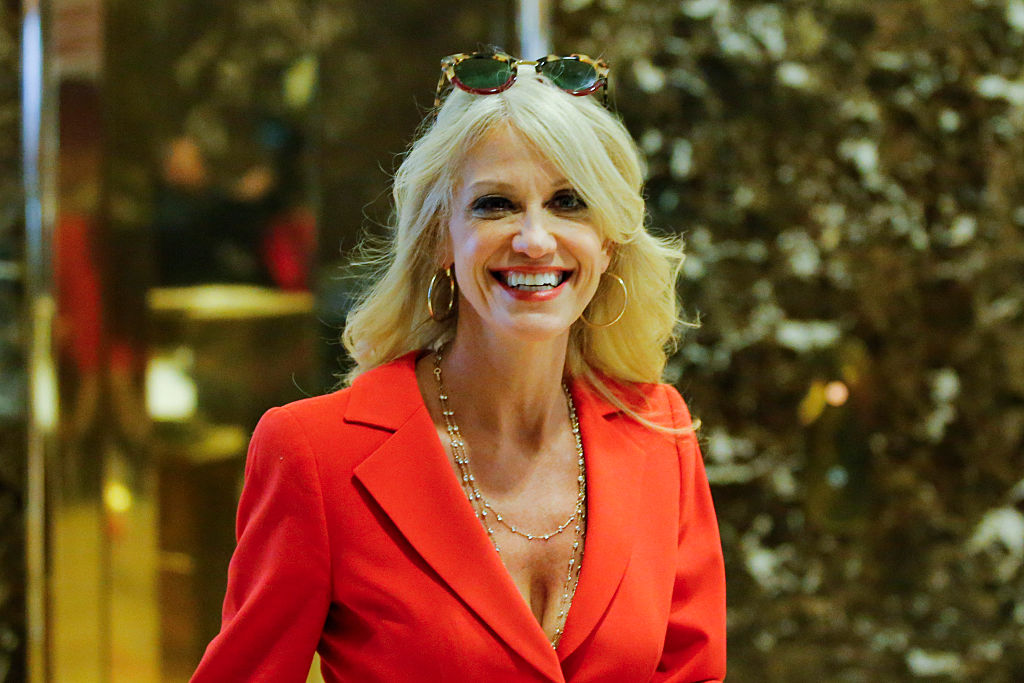 Furthermore, Conway pointed to how though she was the first-ever female presidential nominee, she only earned 56 percent of the female vote.

“She should have gotten 60 or 62 percent,” Conway emphatically stated.

It should be noted that the young woman — who identified herself as Maaike Laanstra-Corn — is the daughter of Mother Jones’ Washington bureau chief, David Corn.