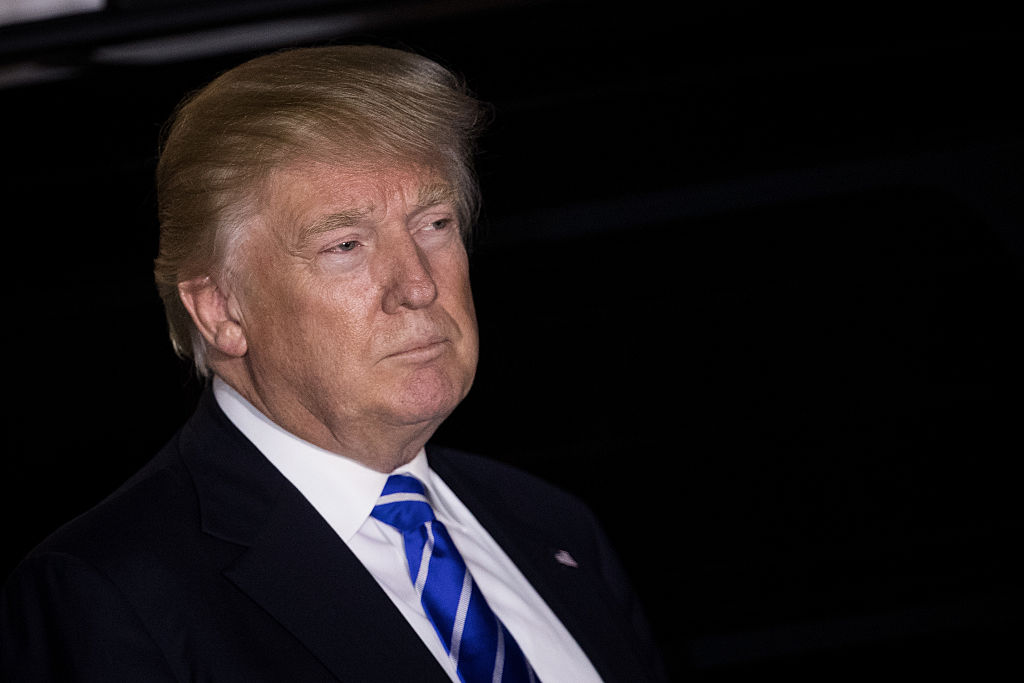 The news comes quick on the heels of the announcement of Steve Mnuchin’s nomination as treasury secretary.

“Wilbur Ross is a champion of American manufacturing and knows how to help companies succeed,” the President-elect said of the billionaire investor in a Facebook statement. Most importantly, he is one of the greatest negotiators I have ever met, and that comes from me, the author of The Art of the Deal.” 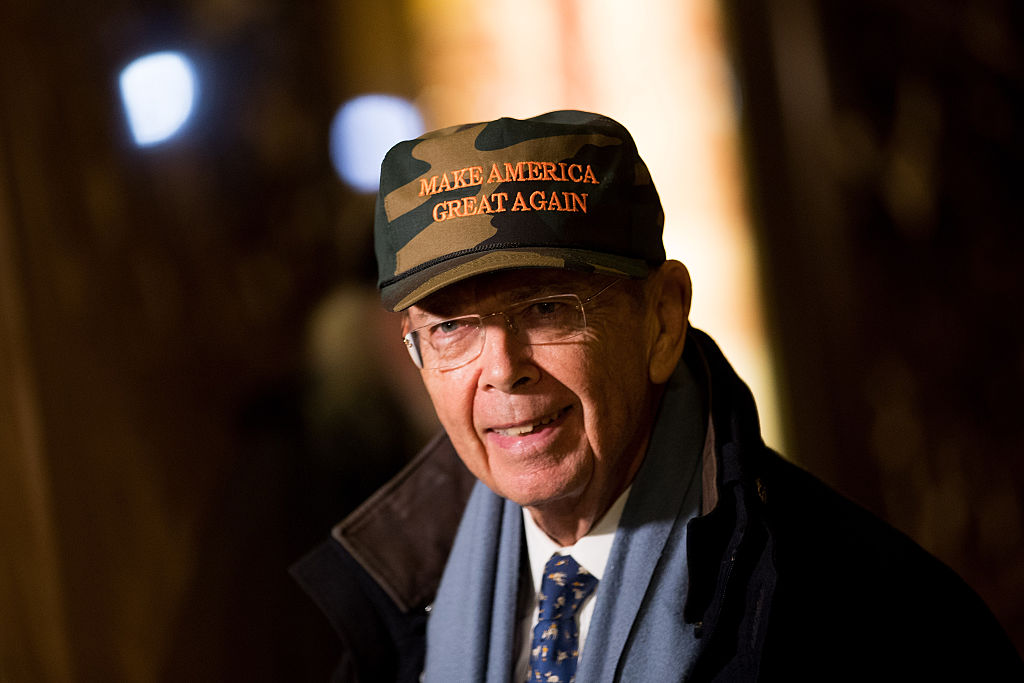 Trump further stated that he is excited to work with Ross toward “cutting taxes for working families, reducing burdensome government regulations and unleashing America’s energy resources will strengthen our economy at a time when our country needs to see significant growth.”

Trump also praised Ricketts, a co-owner of the 2016 World Series champion Chicago Cubs, as “an immensely successful businessman with unparalleled knowledge of the finance industry.” 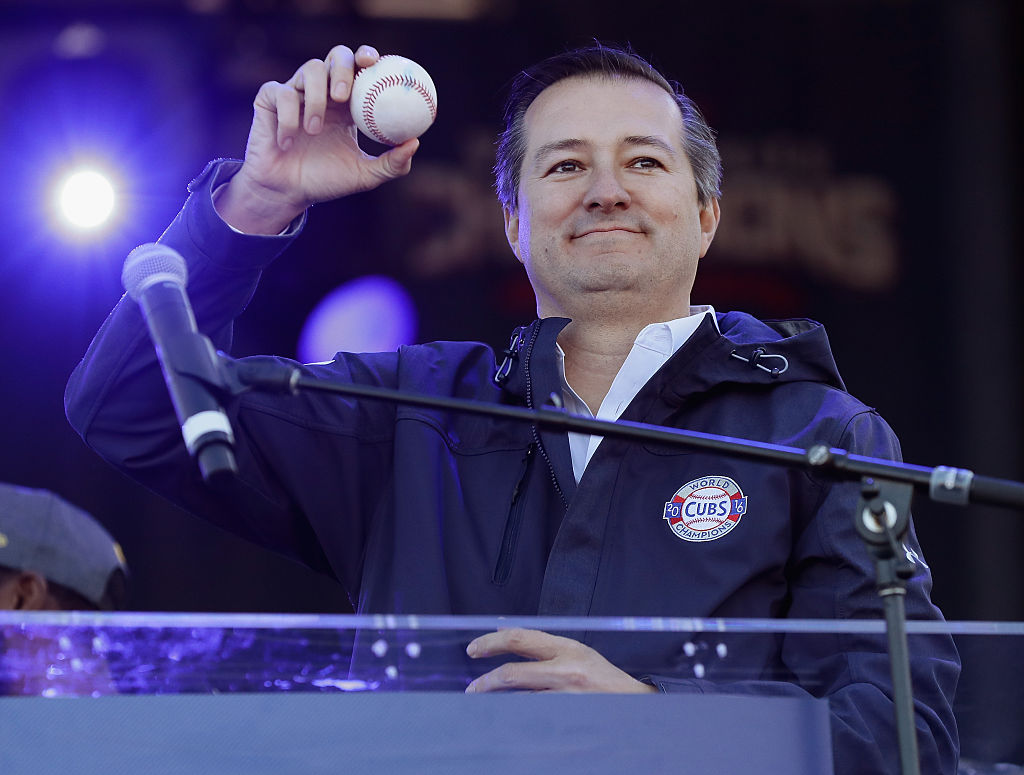 “As Deputy Commerce Secretary he will help us cut waste and streamline government so that it works for the people of America,” he added before praising “the incredible job he and the Ricketts family did in the purchase and turnaround” of the Cubs.”