Steve Mnuchin, Donald Trump’s Treasury secretary nominee, told reporters at Trump Tower in NYC Wednesday morning that the administration’s policies will be a “boon to the economy.”

“Our first priority is going to be the tax plan, and the tax plan has both the corporate aspects to it, lowering corporate taxes — so we make U.S. companies the most competitive in the world making sure we repatriate interests of dollars back to the United States — and the personal income taxes where we’re going to have the most significant middle income tax cuts since Reagan,” the former Goldman Sachs partner stated. “We’re going to incorporate the child care program, and so I this is going to be a tremendous boon to the economy.”

Mnuchin also addressed the notion that his lack of political experience disqualifies him from heading the Treasury Department. 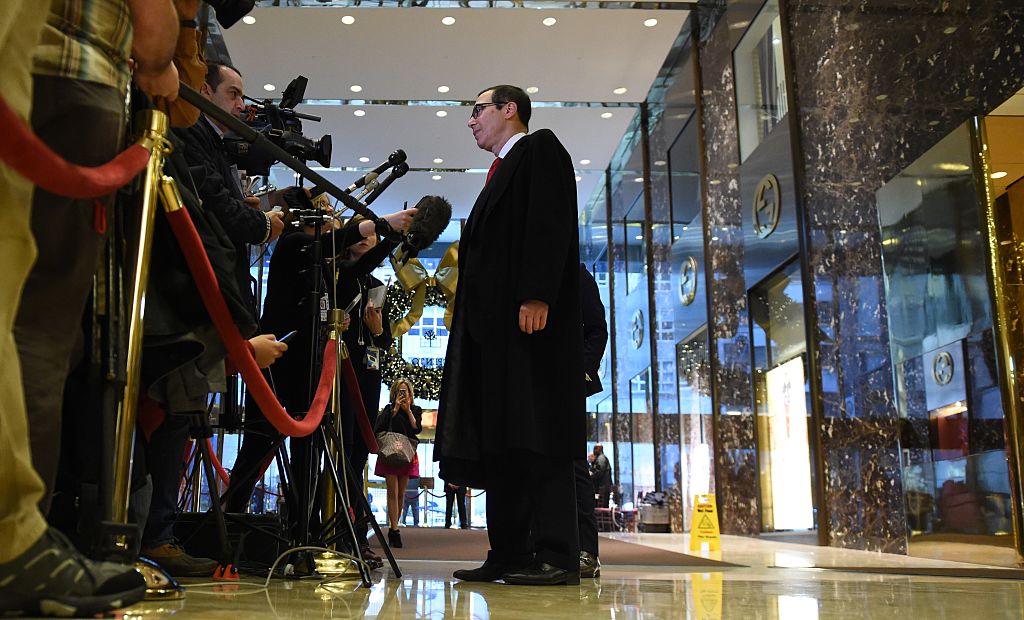 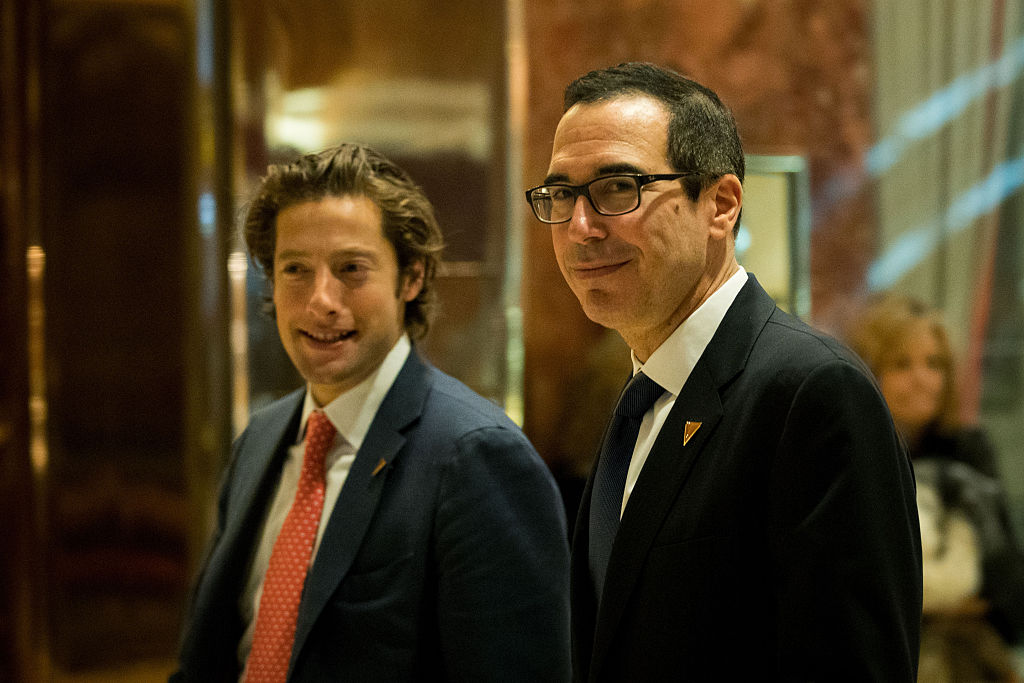 “What I’ve really been focused on is being a regional banker for the last eight years,” he explained. “I know what it takes to make sure that we can make loans to small and mid-market companies, and that’s going to be our big focus. Making sure we scale back regulation so that we make sure the banks are lending.”

Mnuchin is the third cabinet nominee named by Trump’s transition team this week.