The crowd gathered outside the White House during the lighting of the National Christmas Tree Thursday chanted “four more years” as President Barack Obama turned on the lights. 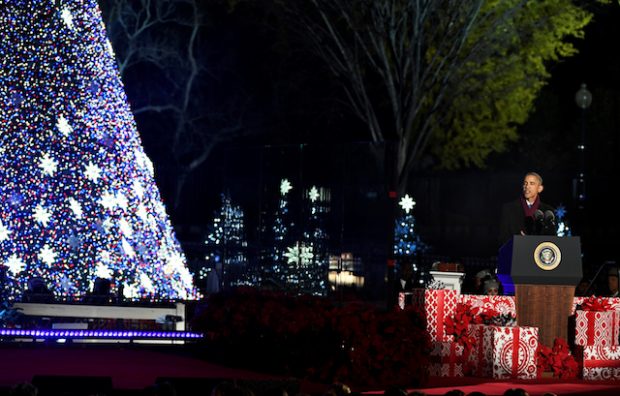 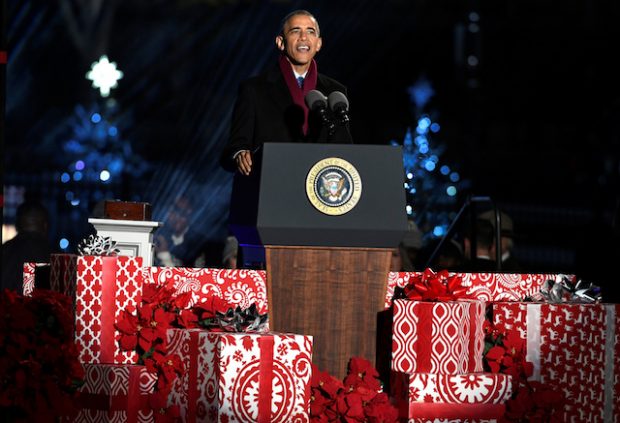 “To everybody who’s here tonight and everybody watching at home, it is now officially the time to light this tree,” Obama told the crowd, according to another report, before he wished the group a “Merry Christmas” and lit up the tree.

Kelly Clarkson, Garth Brooks, James Taylor, and Chance The Rapper were just a few of the big name performers who helped celebrate the moment singing some classic Christmas songs.