Rosie O’Donnell offered a belated apology Thursday for contributing to the rumor that Donald and Melania Trump’s son, Barron, has autism. 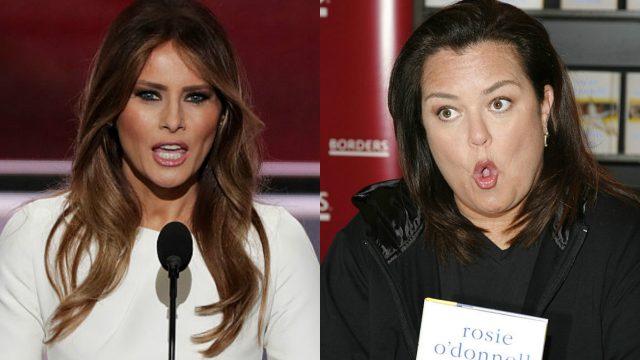 The rumor took off rapidly after O’Donnell tweeted a link to a YouTube video titled “Is Barron Trump Autistic? #StopTheBullying.” Now Rosie has apologized for perpetuating the false rumor about Barron, TMZ reports.

“I apologize to @MELANIATRUMP – i was insensitive in my RT – i am sorry for the pain i caused – it was not my intent – i am truly sorry.”

The video, posted in early November, showed footage of the 10-year-old Trump accompanied by explanations of his “symptoms” of autism including “antisocial behavior,” the inability to sit still, and wobbling as he walks, among other things. 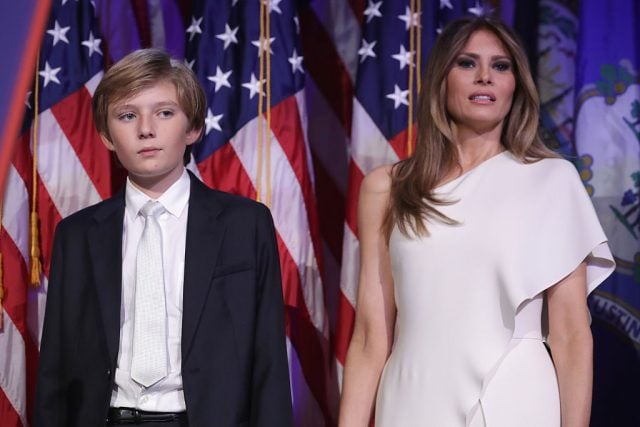 Melania made it clear her son is not autistic and even hired a lawyer earlier this week demanding the YouTube user who made the video delete it and issue an apology. (RELATED: Someone Alleged That Barron Trump Is Autistic. No Melania Trump Is Firing Back)

James Hunter, who created the YouTube video, claimed the only reason he made it was to get people to stop bullying Barron. “I’d be really sad if I’ve made the situation worse,” Hunter told Gossip Cop, “but I never could’ve imagined that the video would get so much press.”

Hunter claimed he only intended to send the video “privately to people who were bullying him to explain to them that Barron might be autistic, and that’s it isn’t OK to bully him for it, because I know what it’s like to be bullied for being autistic. But then Rosie O’Donnell shared it and it blew up.”

Hunter has since taken the video down and apologized. Rosie has apologized to Melania for contributing the mess, but did not mention Barron.