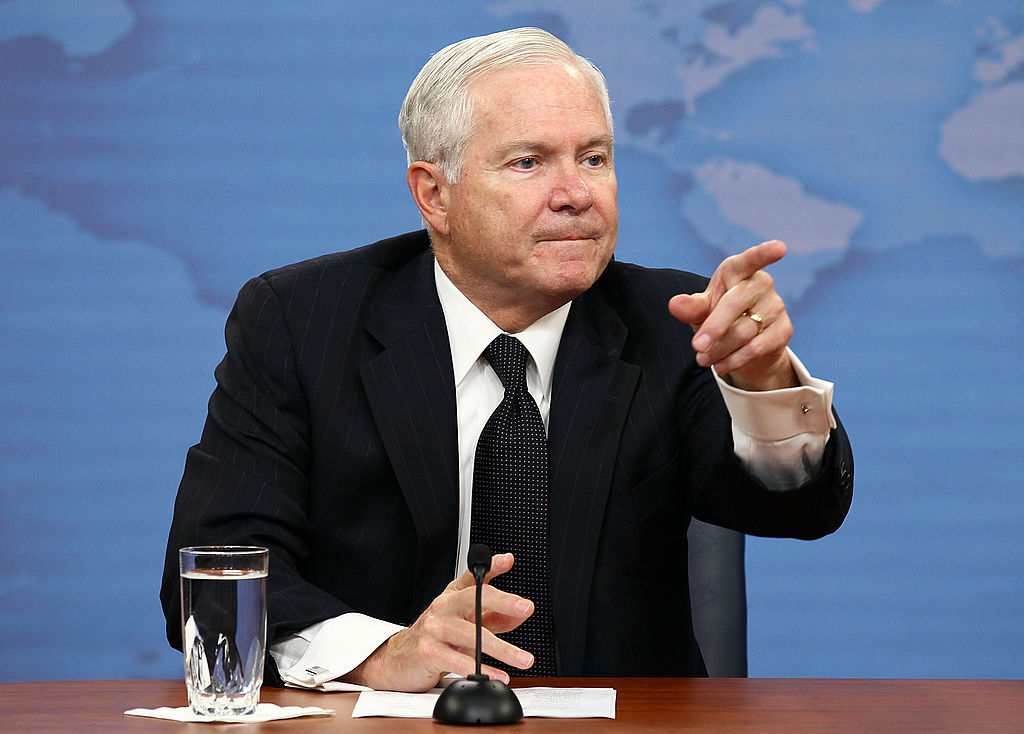 Gates — who served as secretary of defense under both Presidents George W. Bush and Barack Obama — met with the President-elect at Trump Tower in New York City Friday, after which he praised both Donald Trump and Mattis.

“We had a very wide ranging conversation,” Gates told reporters in the Trump Tower lobby. “I told him I thought his selection of General Mattis to be secretary of defense was terrific, very supportive.” 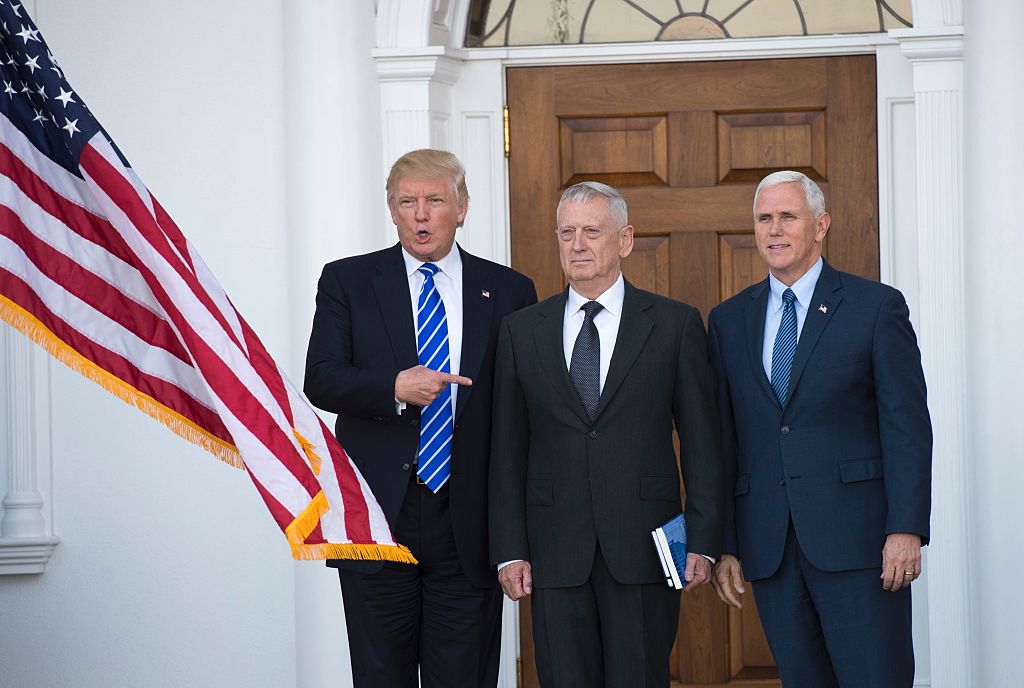 Gates declined to answer a question about whether or not Trump broached the idea of Gates serving in his administration during the meeting.

After leaving the Obama administration in 2011, Gates became Chancellor of the College of William & Mary, his alma mater, a position he still currently holds.