European friends of President Barack Obama have had a bad 2016. 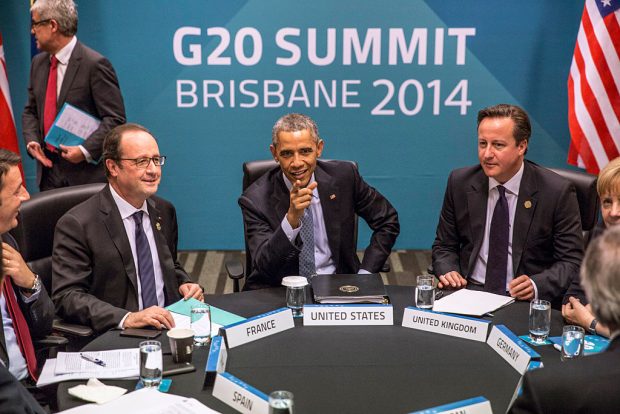 Both Renzi and Cameron were ousted due to referendums that President Barack Obama had put his stamp of approval on. Obama traveled to the United Kingdom before the Brexit vote to advocate for Cameron’s stance that Britain should stay in the European Union. In his remarks at the time, Obama defended international institutions and said the principles behind them “is what’s at stake here.”

The Italian referendum was designed to reduce the size of the Italian Senate, something Renzi said would make government more efficient. So while the vote was not tied directly to Italy’s place in the EU, Renzi said he would resign if Italians rejected it — essentially making it a referendum on Renzi, who Obama has lavished with praise.

During Renzi’s most recent visit to Washington, Obama said: “As you fight for the cause of reform, know that we stand with you.  I believe that Italy, and the world, will continue to benefit from your leadership for many years to come.”

Renzi offered his resignation to Italy’s president Monday, but the move is delayed until the country passes a budget. Besides these two ousted politicians there is the case of French President Hollande. In early November, a poll showed that only 4 percent of French citizens approved of his presidency — all while the French far right is rising with National Front Marine Le Pen promising a “Frexit” referendum if she wins.

German Chancellor Merkel has announced she will seek a fourth term. She is now being dubbed the “leader of the free world” as populism sweeps the West. Merkel and Obama penned an opinion piece two weeks ago in which they urged people to not give up on globalism.

They wrote, “Today we find ourselves at a crossroads — the future is upon us, and we will never return to a pre-globalization economy. As Germans and Americans we must seize the opportunity to shape globalization based on our values and our ideas.”

Merkel’s election will be in August 2017. Her approval rating went over 50 percent in October after hitting a five-year low in September.