Jenna Jameson became embroiled in an argument with David Duke after she said she had a crush on Benjamin Netanyahu. 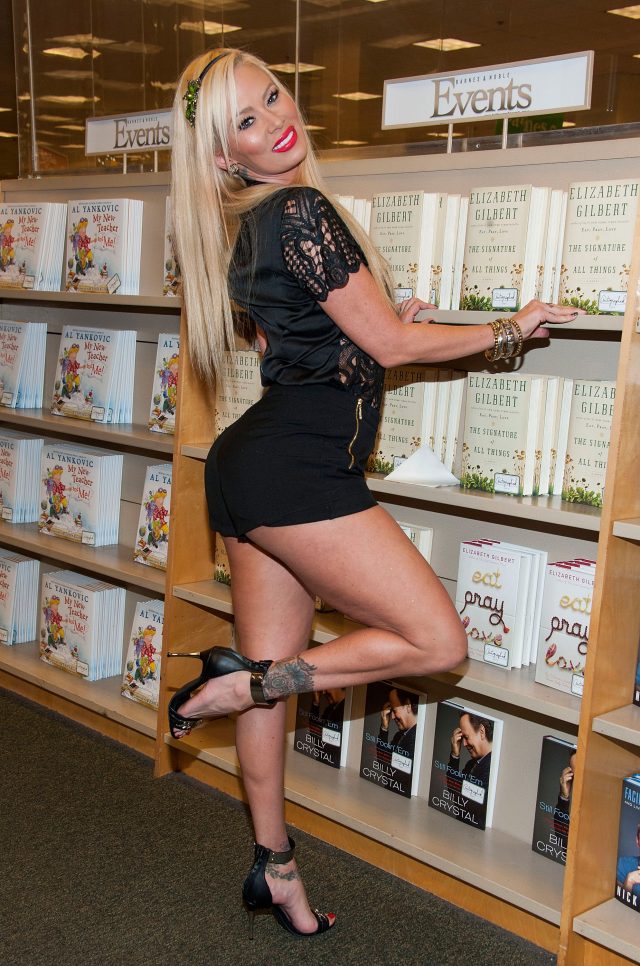 It's so apparent Trump and BeBe are going to be great friends…. I have to admit I have a massive crush on @netanyahu https://t.co/GYzdeddHqT

And the fact that he's a complete badass https://t.co/yrHQqf9naj

Then Duke weighed in.

No doubt.. @DrDavidDuke looks as frail as his beliefs https://t.co/cVRw4NuxFU 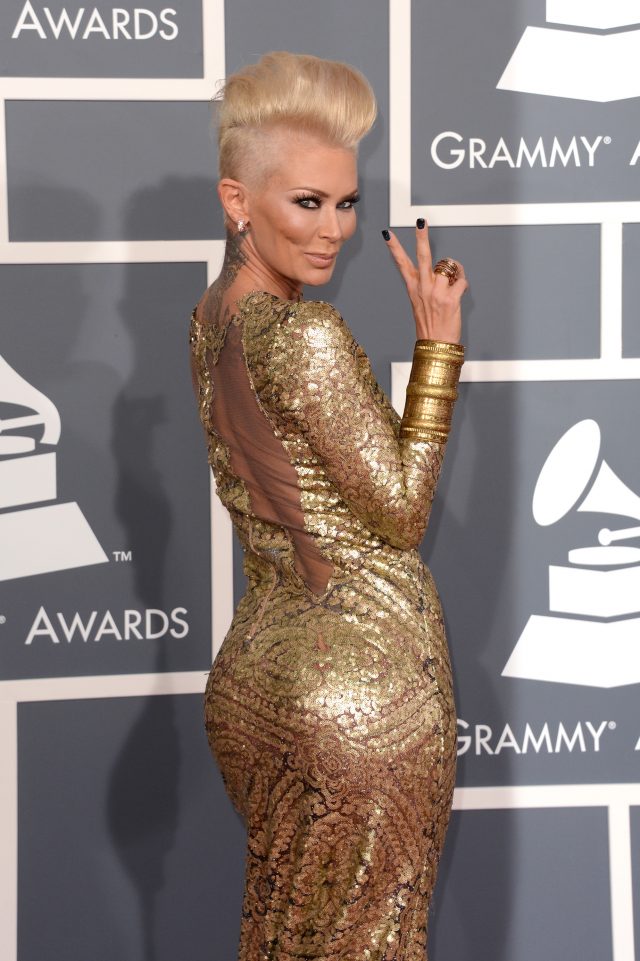 Jameson converted to Judaism after getting engaged to an Israeli diamond dealer last fall.