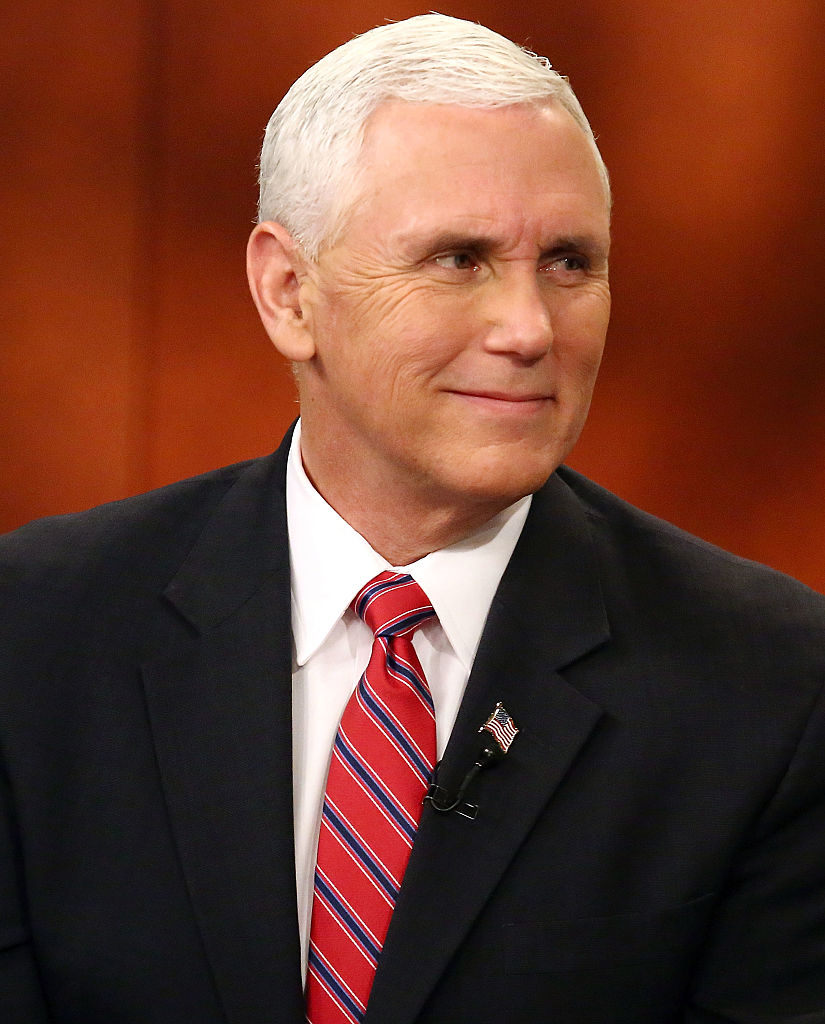 “The President-elect is demonstrating today who the American people hired as our next president, a businessman that knows how to sharpen his pencils,” the Vice President-elect explained. “No sooner did he hear about a $4 billion contract for a couple of new installments of Air Force One that he said we should cancel the contract, put a hold on it.” (RELATED: Trump — ‘Cancel Order’ For $4 Billion Air Force One)

“He’s going to be a real champion for taxpayers and fiscal responsibility, and this is just the first installment.”

“I think you could call it the bully pulpit on behalf of fiscal responsibility,” Pence answered. “Not a message to a particular company.”