President Obama has admitted to underestimating the threat ISIS posed to the United States’ national security. 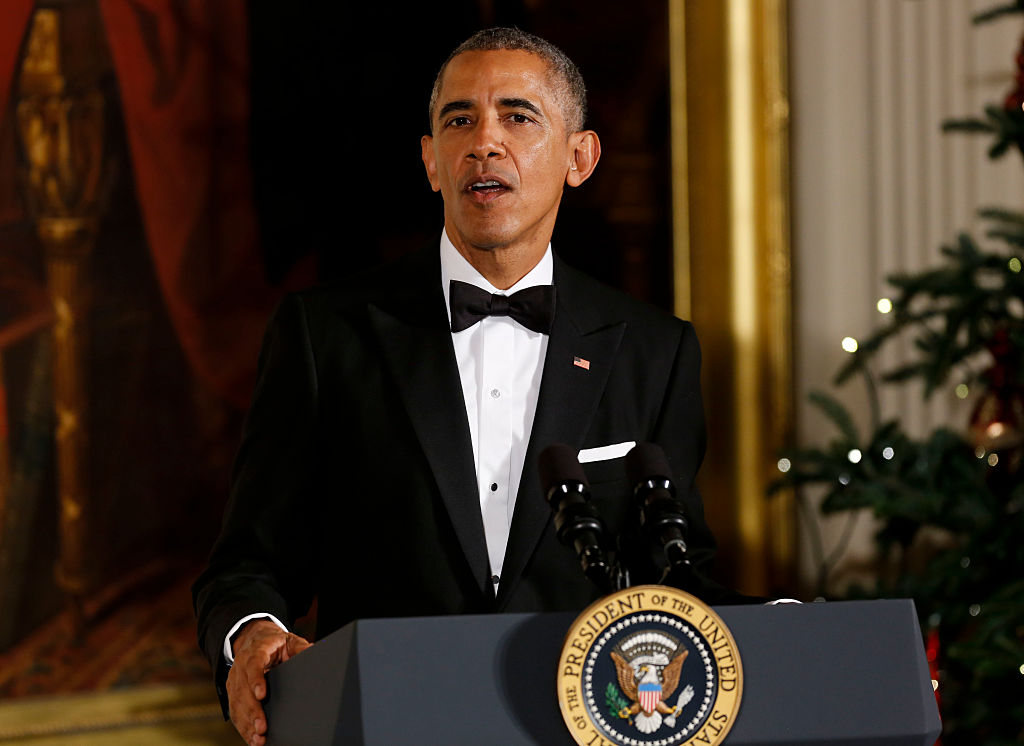 In an interview that will air in its entirety Wednesday evening, Obama talked to CNN’s Fareed Zakaria about his administration’s failure to deal with the ISIS threat.

“The ability of ISIL to no just mass inside of Syria, but then to initiate major land offensives that took Mosul, for example, that was not on my intelligence radar screen,” POTUS admitted.

Obama also doubled-down on his belief that the United States should avoid sending ground troops into Syria, calling the avoidance of a “large scale ground conflict… the smartest decision from a menu of bad options.” 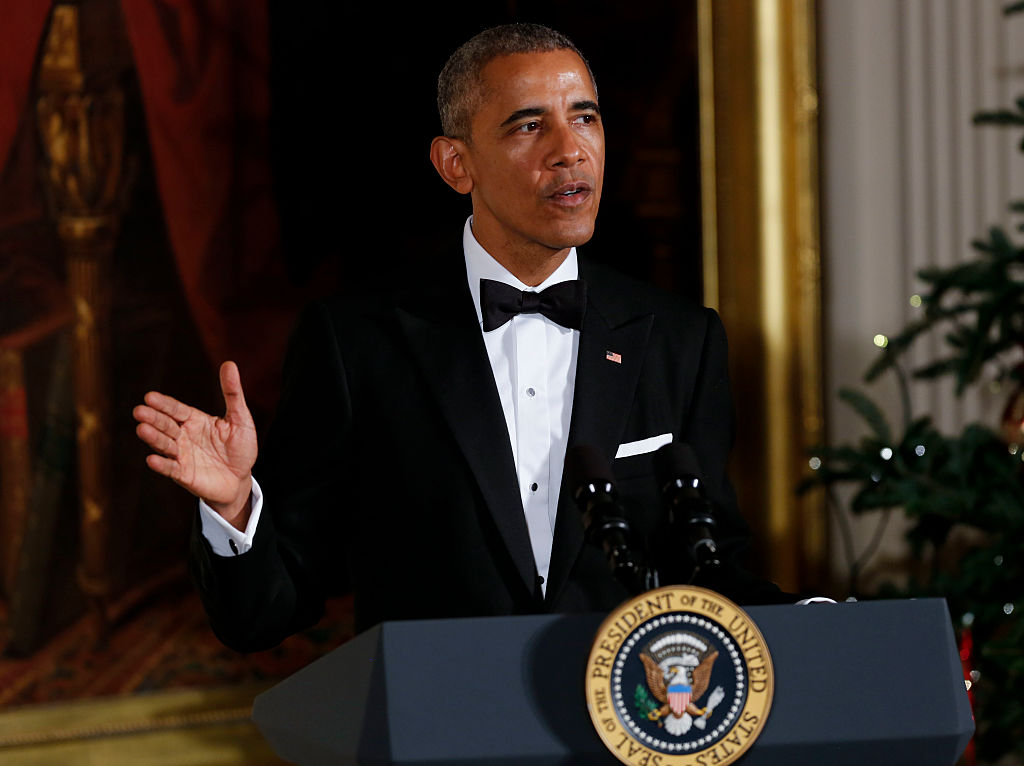 On Tuesday — in his final foreign policy speech as president — Obama reiterated that “maintaining American troops at the time could not have reversed the forces that contributed to ISIL’s rise.”

Obama’s entire interview with Zakaria is slated to air at 9:00 pm, EST on CNN.