Some of Hillary Clinton’s biggest donors are complaining because they weren’t invited to a thank-you celebration she is hosting in New York this month. 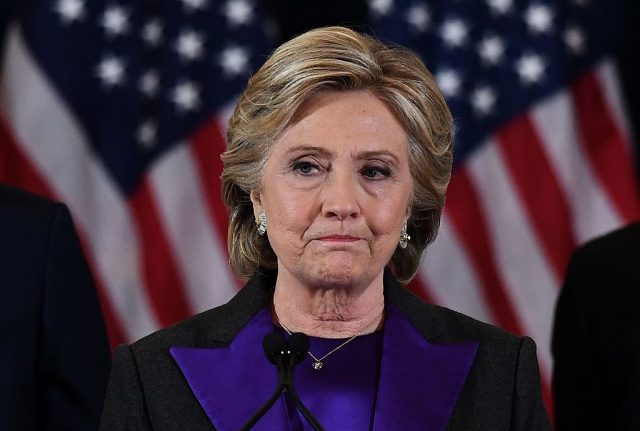 The former presidential candidate is throwing a party so she can thank her millionaire donors inside of the Grand Ballroom at the Plaza Hotel but, according to the Washington Post, those who weren’t invited aren’t too pleased with her. (RELATED: Hillary Clinton Is Throwing A Party To Thank Her Millionaire Donors)

“The remaining staff of the Clinton campaign has been fielding complaints from donors who were not included,” the Post said. “Some donors were told that the size of the party was dictated by the space constraints of the ballroom.” 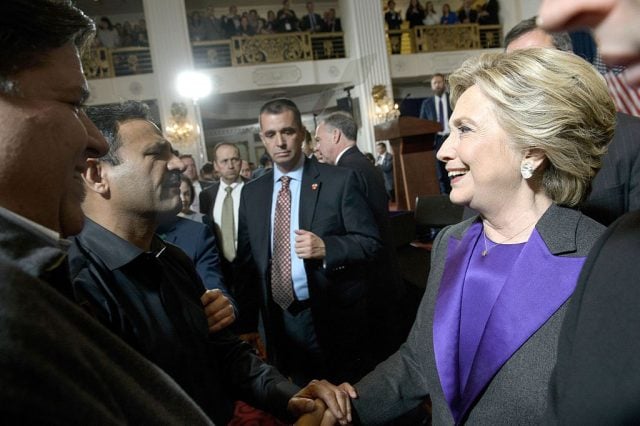 The ballroom at the hotel is 4,800-square-foot and can hold a few hundred people.