Newsweek reporter Kurt Eichenwald is the definition of fake news. 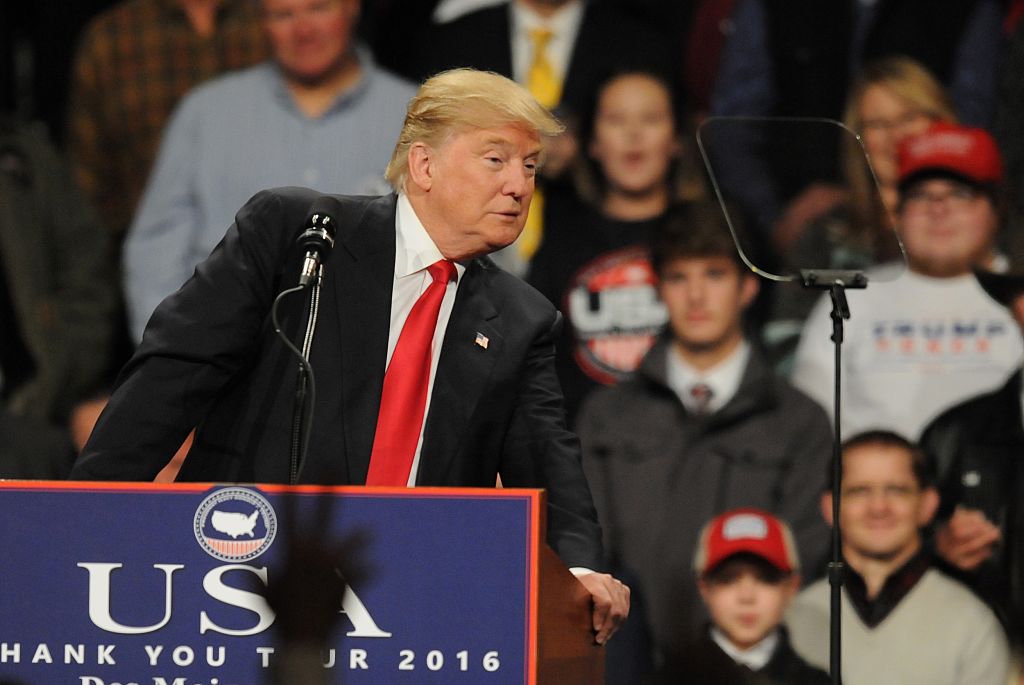 He would later go on to delete the tweet, but not before being screenshotted by Mediaite’s Alex Griswold and receiving thousands of retweets.

“Trump supporters booed John Glenn when Trump mentioned his name at today’s rally,” he wrote. “A real American hero who risked his life [for] us. They booed.”

Eichenwald doubled down on the claim, which was soon to be proven totally false.

@misdaws He just moved on, said “maybe they’ll come around.” I think context was that Glenn was a democrat.

Post-election Trump: as protesters heckle and crowd boos them, he says: “I think they’re actually on our side. They just don’t know it yet.” pic.twitter.com/qFSH3qUVUE

[dcquiz] Memoli explained that the booing Eichenwald referenced was actually directed at hecklers holding a sign reading, “Iowa says no.”

He also included Trump’s joke about the interruption: “I think they’re actually on our side. They just don’t know it yet.”

After being exposed, Eichenwald apologized for his mistake with a third tweet.

I believe I was in error that Trump supporters booed Glenn. This seems to be 2 events at same time: Ppl booing Trump as he mentions Glenn.