Former digital communications director for Clinton’s campaign, Matt Ortega, created the website on his own and funded it completely out-of-pocket, Politico reports.

The “.af” in the website URL is officially the country code for Afghanistan, whose internet domain is managed in conjunction with the United Nations. The “.af” is also an acronym for the colloquial phrase “as fuck.”

The website was not accessible Friday morning, as the URL redirected users to an error page. 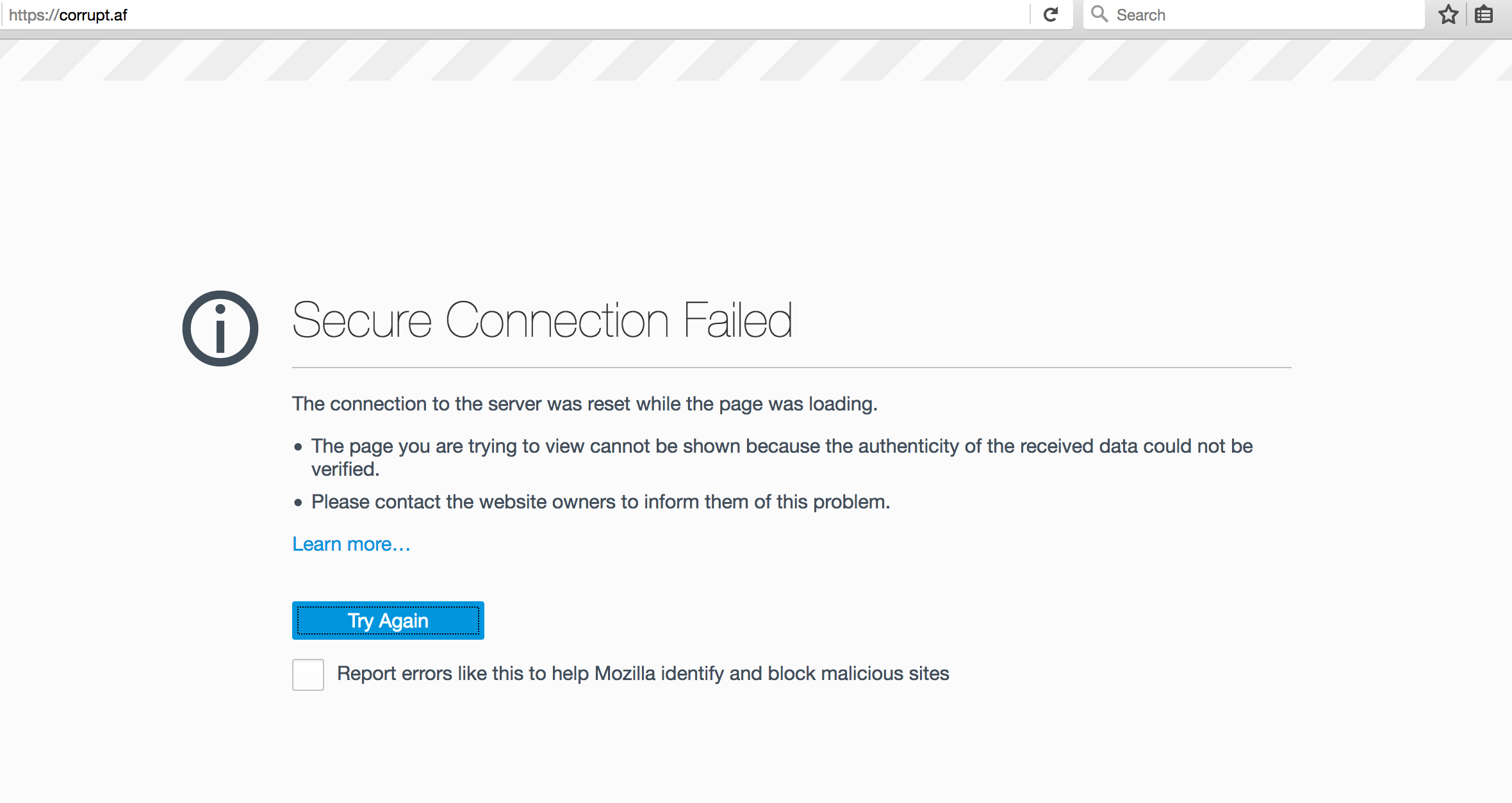 While operative, the site featured a large photo of President-elect Donald Trump, along with a banner that read: “Donald Trump is corrupt As Fuck.” Ortega managed the website and its contents himself. He included various hit pieces on the president-elect from the campaign season, as well as stories that depicted some of his less successful business ventures. The site also encouraged submissions from outside readers, at the discretion of Mr. Ortega.

Ortega’s intent was to “show his policy on specific issues or, say, countries [where his position] could be swayed because of financial interest either in his business or his personal finances,” the former Clinton staffer told Politico.

The man has a history of hastily creating political “hit” websites. Ortega created EtchASketchMittRomney.com during the 2012 election to roast Governor Mitt Romney’s policy and ideological positions.

Interestingly, the impetus for creating this site was Ortega’s fear that the president-elect wasn’t getting enough media scrutiny. A cursory look at the front pages of the New York Times, Washington Post, Huffington Post, and many other major news outlets tell a very different narrative than the one expressed by Ortega.

1
Mitt Romney Booed At CPAC
US
2
Why Have The American People Decided To Throw Out Their Political Leaders And Start Over?
Politics
3
OLIVER: Bye, Bye, Bill Kristol
Opinion
4
How Trump Could Hand The 'America First' Agenda To Bernie Sanders
American Renewal
5
Tucker Carlson And Saagar Enjeti Discuss The 'One Thing' Bernie Sanders Has Not Been Consistent On
Media