“We’re going to bring back our manufacturing jobs, reduce taxes big leagues,” Trump told the crowd of his first 100 days in office. “We’re going to confirm our nominee to the United States Supreme Court. 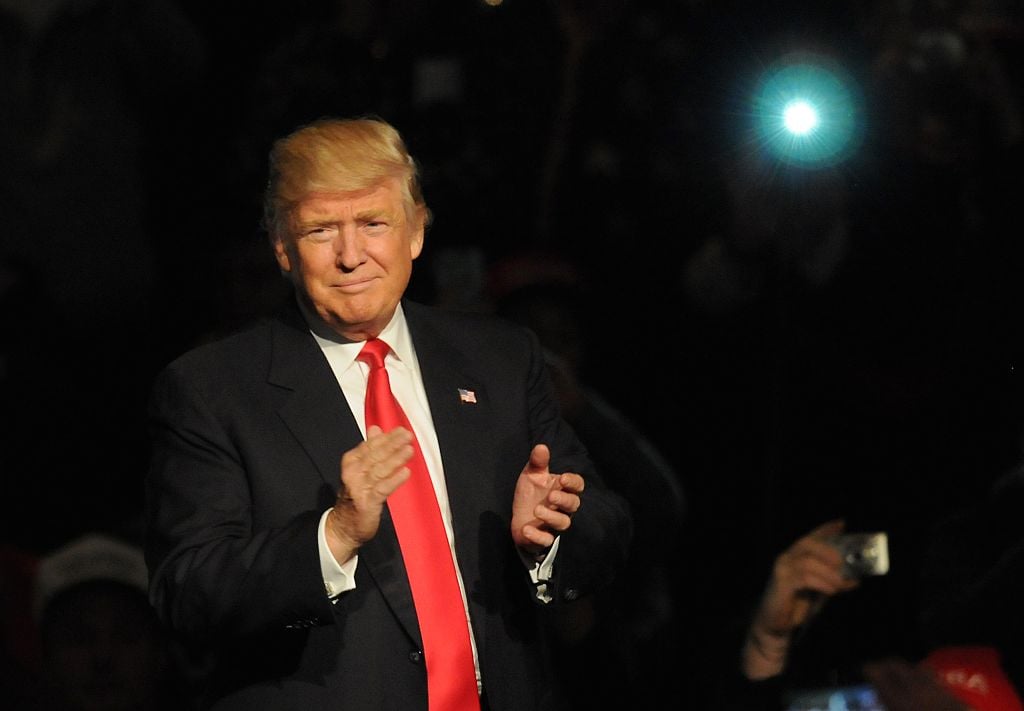 The president-elect further stated to the crowd that his election win showed that the “forgotten men and women” turned up to the polls and were responsible for delivering a GOP victory.

After a dramatic pause, Trump told his supporters, “you’re not forgotten anymore,” which earned huge cheers from the crowd.

“Believe me, nobody is forgotten anymore.”

“I think the democrats are going to change their game plan next time,” he continued. “What do you think? The forgotten man and the forgotten women are not forgotten anymore. It’s time to deliver for you, the American people.”