John Bolton told Fox News’ Eric Shawn Sunday night that the alleged Russian hacks of the DNC and RNC could be some sort of “false flag operation.” 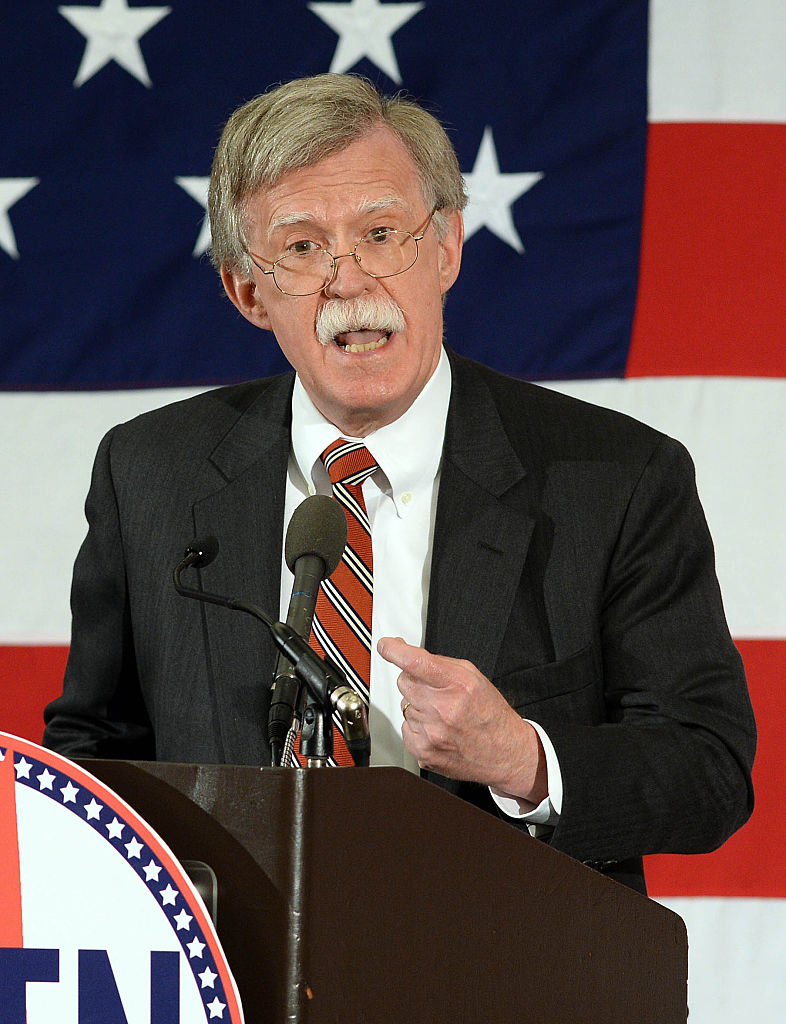 John Bolton speaks at the First in the Nation Republican Leadership Summit on April 17, 2015 (Getty Images)

“It is not at all clear to me, just viewing this from the outside, that this hacking into the DNC and the RNC was not a false flag operation,” the former United Nations ambassador stated. “I believe that the intelligence community has been politicized in the Obama administration to a very significant degree.”

[dcquiz] Bolton did not elaborate on what exactly a false flag operation entails but rhetorically asked, “if you think the Russians did this, then why did they leave fingerprints?”  (VIDEO: Kellyanne Conway Sets The Record Straight On Russia)

“We would want to know who else might want to influence the election and why they would leave fingerprints that point to the Russians,” he continued. “That’s why I say until we know more about how the intelligence community came to this conclusion we don’t know whether it is Russian inspired or a false flag.”