Newt Gingrich told the Fox & Friends crew Monday that Rex Tillerson is the right man to head the State Department. 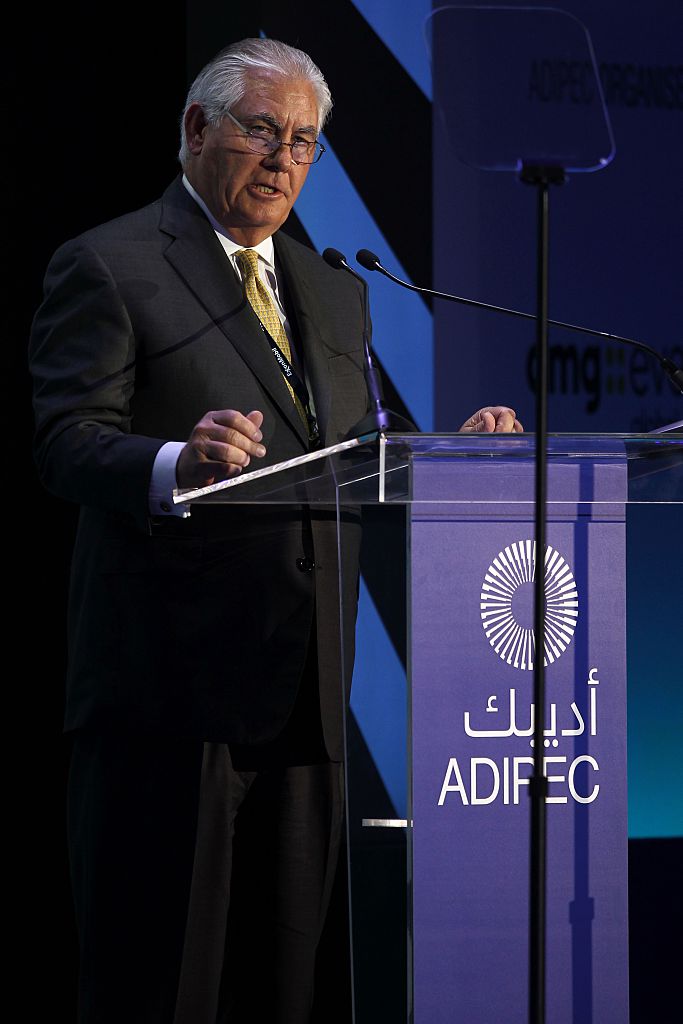 The former House Speaker praised the selection of both Tillerson and John Kelly for secretaries of State and Homeland Security, respectively, and stated he was “very impressed by the way Trump looked at a number of people” while conducting his search.

“He looked at a lot of people for three weeks and consulted a lot of people,” he added. “I think that he has found a huge organization, who knows how to make deals internationally, and who in a very tough kind of way could represent America.” 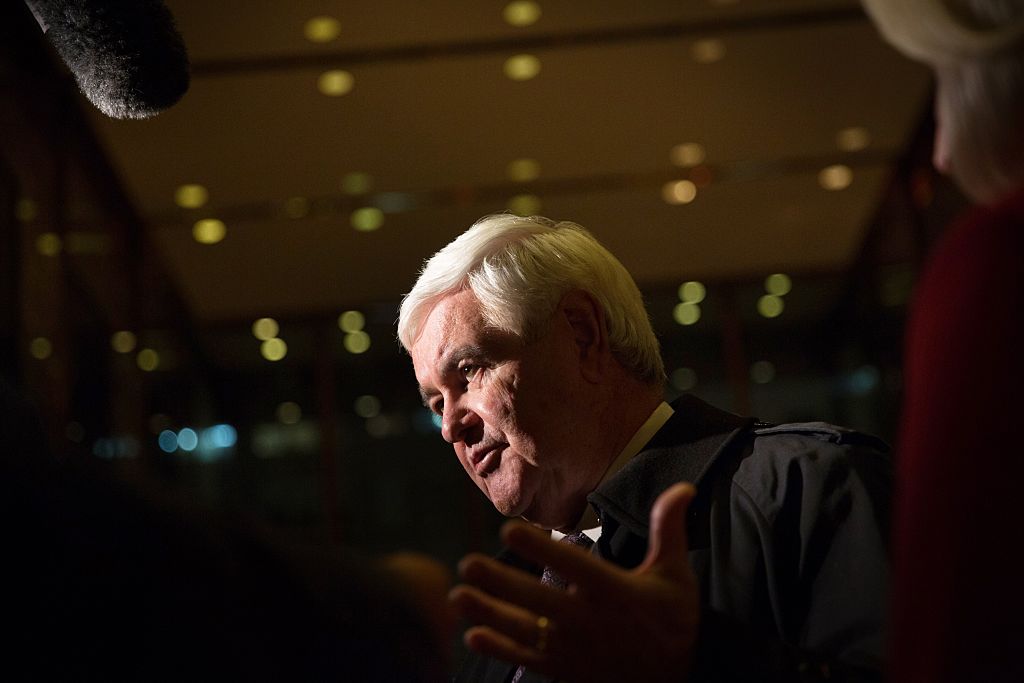 “I think that he will be very very effective,” Gingrich continued. “Tillerson really is the best catch that you could get for the cabinet. A remarkable man.”

NBC reported on Saturday that Trump had selected Tillerson after an extensive, three week search. The pick — along with that of former United Nations Ambassador John Bolton as deputy secretary of state — is expected to be formally announced this week. (RELATED: Trump To Anounce Tillerman, Bolton Nominations)

Though he lacks an formal policy experience, Tillerson’s tenure with Exxon Mobil has yielded a close, business relationship with Russia’s Vladmir Putin.

“He has had more interactive time with Vladimir Putin than probably any other American with the exception of Henry Kissinger,” John Mamre, a former deputy defense secretary during Bill Clinton’s Presidency, said of Tillerson’s business dealings.