Harry Reid sat down for an interview with CNN’s Manu Raju on Monday, in which the outgoing Senate Minority Leader blamed FBI Director James Comey for handing Donald Trump the election. 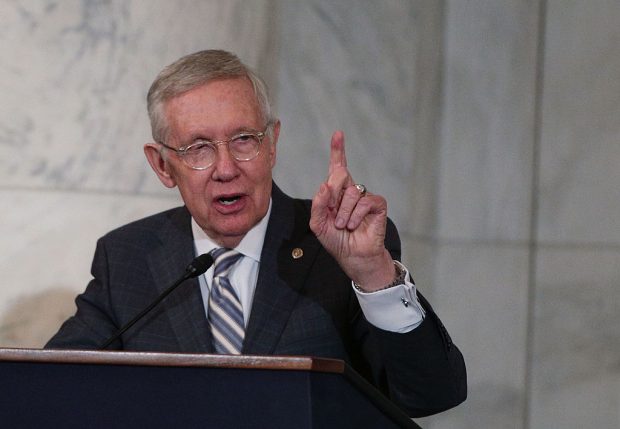 “Even though Hillary Clinton got 3 million more votes than he did, we have an electoral college system, and he won,” Reid — rocking a fresh pair new specs — first told CNN’s senior political reporter. “We accept that.”

“Would Trump have won, in your opinion, if Russia did not get involved?”

“All I know is Russia helped a lot. Those WikiLeaks coming out — drip, drip, drip — hurt her” Reid answered. 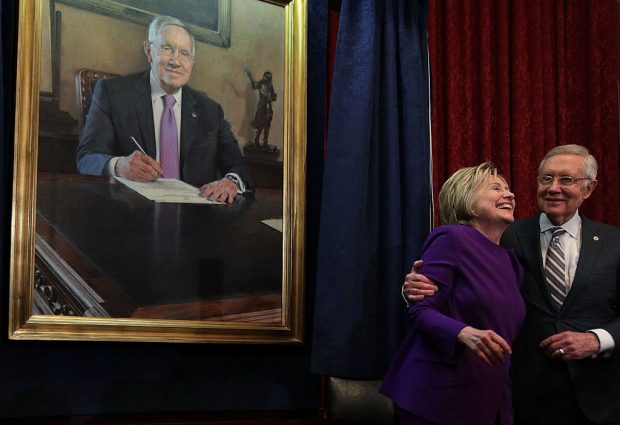 “A week before the election, he came out with this, ‘Oh, we’ve found some more emails,’ and as result of that we lost senate seats, and I think we lost the presidency.”