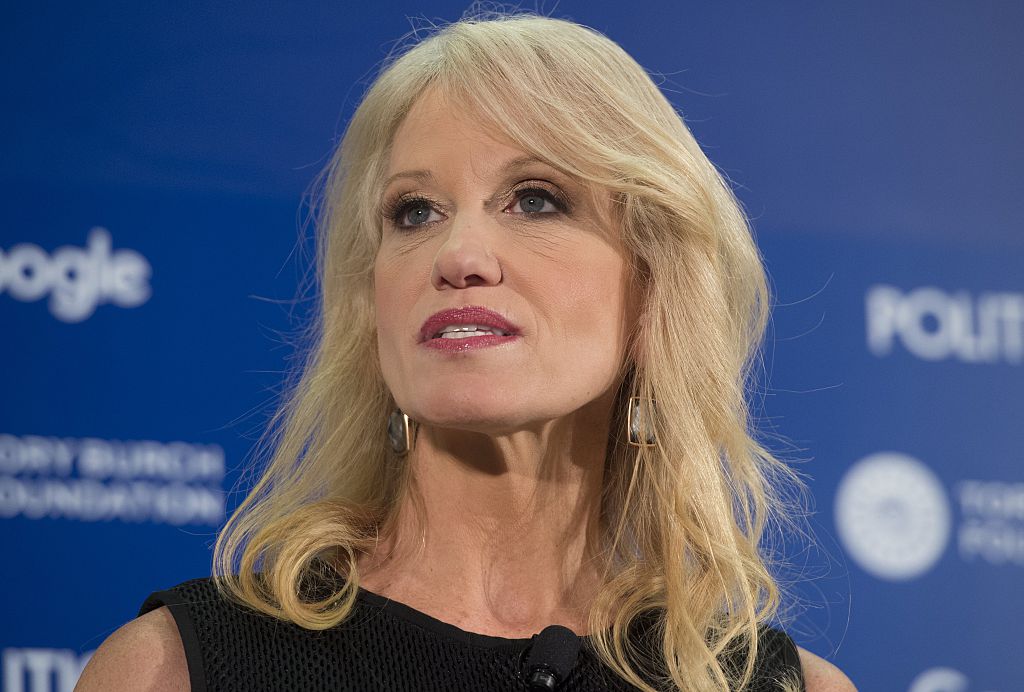 Conway first told the conservative radio host that “there will always be some dissenting voices,” about the President-elect’s selections

“That’s how they get on TV and get huge speaking fees, but that’s okay,” she explained. “We believe in the First Amendment right to dissent and right to free speech, but they really should give a chance to this President-elect to go ahead and form his cabinet and his senior team in his broader administration.”

She reiterated that Trump’s selections to be “capable and qualified to do the job they’re being asked to do on day one… and to be able to “advance U.S. interests around the globe.”

Later in the interview, Hewitt asked Trump’s former campaign manager if the team is making progress toward filling the Supreme Court “vacancy created by the untimely death of Antonin Scalia.” 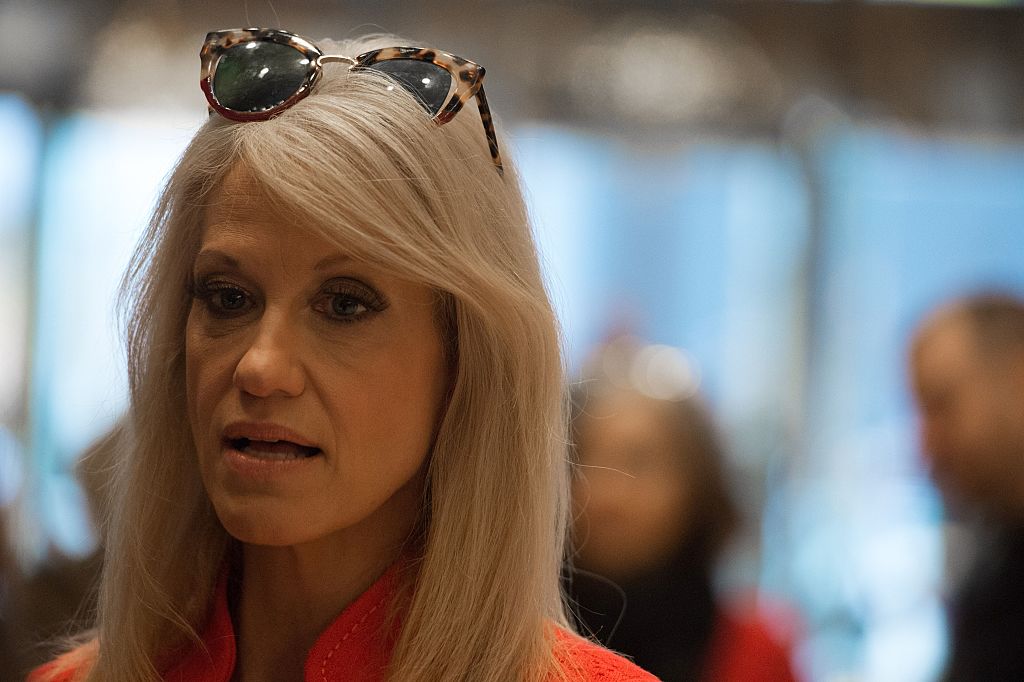 Kellyanne Conway speaks with the media in the lobby of Trump Tower on December 4, 2016 (Getty Images)

“He’s very focused on that vacancy, and of course, the President-elect has said all along that he will nominate jurists to the United States Supreme Court, and to the federal courts, where there are many, many, dozens of vacancies,” Conway answered.

[dcquiz] “He came forward with a list of 20 or 21 potential nominees to the United States Supreme Court,” she continued. “He has committed to nominating his first choice at the very least from that list, so I think it also goes to this transparency and with openness that he’s been trying to, he’s been trying to set the table on that.”

Conway stated Trump “has had meetings about that recently,” adding that the Supreme Court nominee search will escalate “when we have an Attorney General that is confirmed, and of course, when the President himself is in inaugurated.”

You can listen to Conway’s entire interview below, courtesy of the Hugh Hewitt show.