Melania Trump appeared in court Monday for a hearing regarding her $150 million dollar defamation lawsuit against a Maryland blogger and the Daily Mail.

The next first lady appeared in a Rockville, Maryland courthouse to “meet the judge and the opposing counsel” and show she was serious about pursuing the lawsuit, according her to her attorney Charles Harder, USA Today reported. The lawsuit comes following their reports that brought into question her employment in the 1990s. (RELATED: Melania Trump Files $150 Million Dollar Defamation Lawsuit Against Daily Mail) 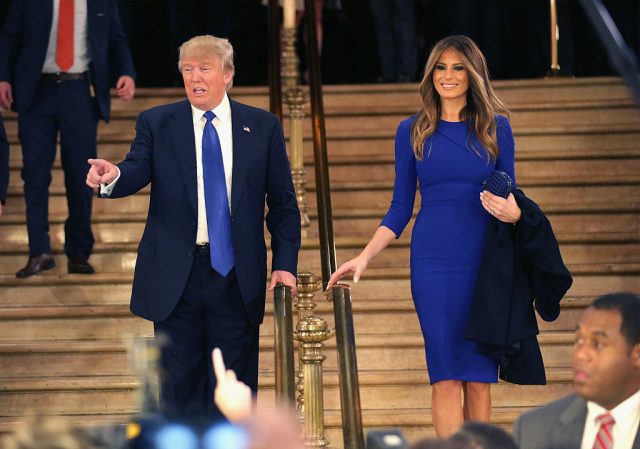 “Mrs. Trump was not required to attend the court conference, but chose to do so, to meet the Judge, meet opposing counsel, and show her commitment to the case,” Charles Harder said in a statement about the case. “Mrs. Trump looks forward to seeing the case to a successful conclusion.” (RELATED: Melania Trump Threatens Legal Action Against Daily Mail And Other Outlets)

In September, Trump filed the lawsuit against the blogger and outlet after she accused both of writing “false” and defamatory statements stemming from an article dated back on August 19, titled “Naked photoshoots, and troubling questions about visas that won’t go away: The very racy past of Donald Trump’s Slovenian wife,” according to the Hollywood Reporter. 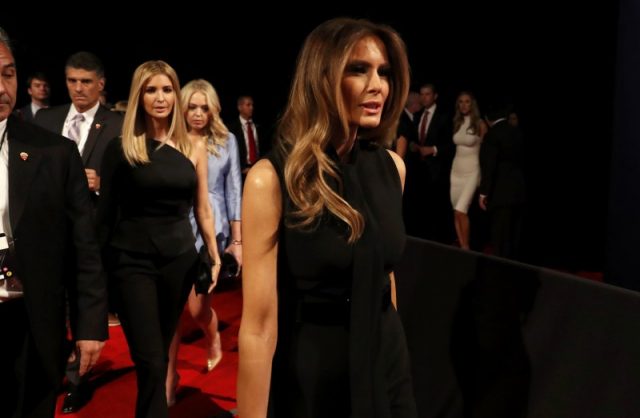 Her attorney has called the stories, “100 percent false and tremendously damaging.”

“These defendants made several statements about Mrs. Trump that are 100% false and tremendously damaging to her personal and professional reputation,” Trump’s attorney Charles Harder wrote in a statement. “Defendants broadcast their lies to millions of people throughout the U.S. and the world–without any justification. Their many lies include, among others, that Mrs. Trump supposedly was an ‘escort’ in the 1990s before she met her husband.”

“Defendants’ actions are so egregious, malicious and harmful to Mrs. Trump that her damages are estimated at $150 million dollars,” he added.