Michael Morell said during a Monday morning CBS interview that Donald Trump is “going to have to learn” that the CIA gets most things right. 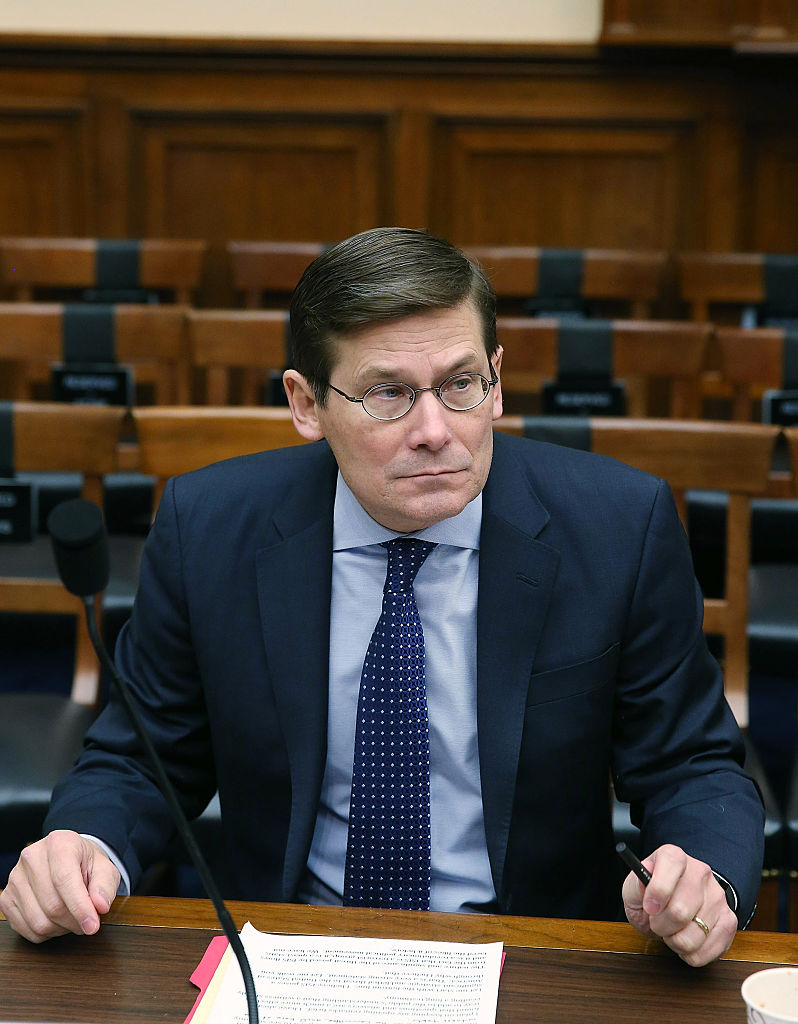 Morell claimed the CIA “is the most important institution to him in that regard.”

“It’s going to tell him how to think about the world in a way that is divorced of politics and divorced of policy, and he is going to have to start understanding that.” (VIDEO: ‘RIDICULOUS’ — Kellyanne Sets The Record Straight On Russia Hacks)

Morell admitted that while the CIA isn’t always right, and that Trump was right to knock the agency for screwing up Iraq, its “fielding percentage” is extremely high.

“One of the things that most people don’t know is that we actually track how well our judgments stand up over time, and when you look at those averages, right, it’s a fielding percentage, not a batting average,” he explained. “It’s very, very high. The CIA gets most things right, and Donald Trump is going to need to understand that.”

Trump and his supporters spent the weekend criticizing reports that a CIA assessment concluded that the Russian government interfered in the 2016 election to defeat Hillary Clinton. (VIDEO: Bolton — Russia Hacks Could Be ‘False Flag Operation’ By Obama)

Both RNC spokesman Sean Spicer and former Trump campaign manager Kellyanne Conway disputed the pivotal claim that the RNC had been hacked during the election, while Trump’s suspected deputy secretary of state John Bolton called the hacks a possible “false flag operation” by the Obama administration.