President Barack Obama has repeatedly criticized Donald Trump for being too friendly with Russian President Vladimir Putin, yet he was singing a slightly different tune back in March of 2012. 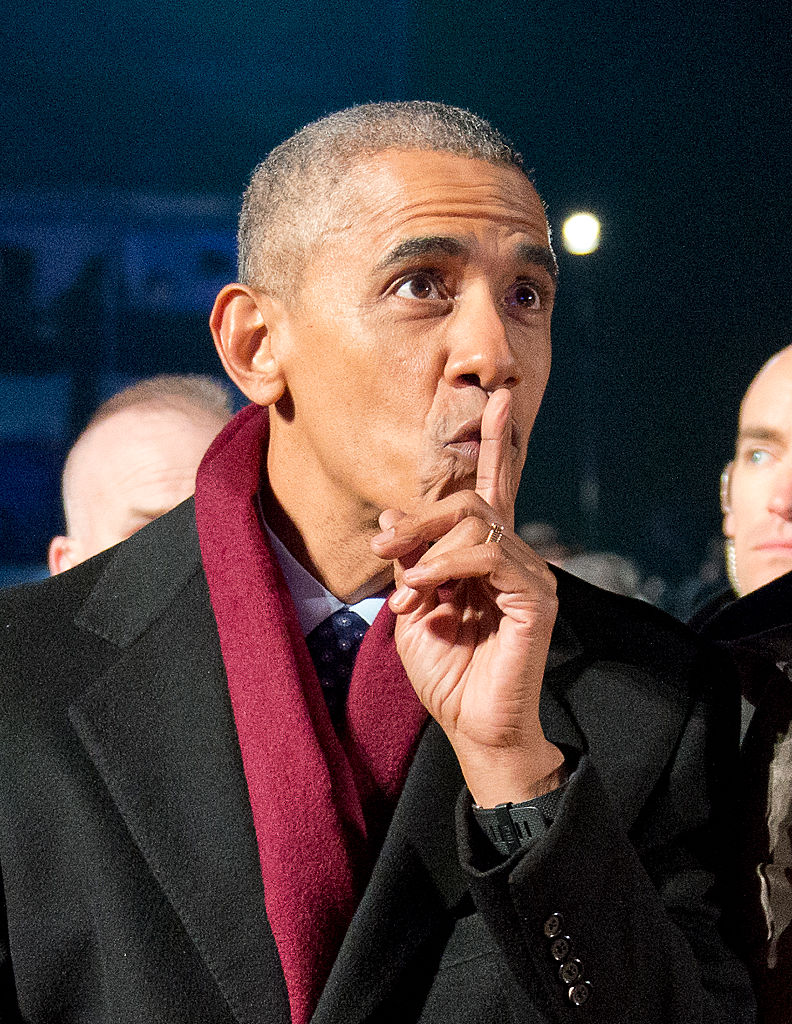 According to the Media Research Center, a hot mic picked up audio of a whispered conversation between Obama and then-Russian President Dmitry Medvedev at the Seoul Nuclear Security Summit in South Korea.

“On all these issues, but particularly missile defense, this can be solved, but it’s important for him to give me space,” Obama whispered to Medvedev.

“This is my last election,” he added. “After my election I will have more flexibility.”

“I understand,” he whispered back to Obama. “I will transmit this information to Vladimir [Putin].” 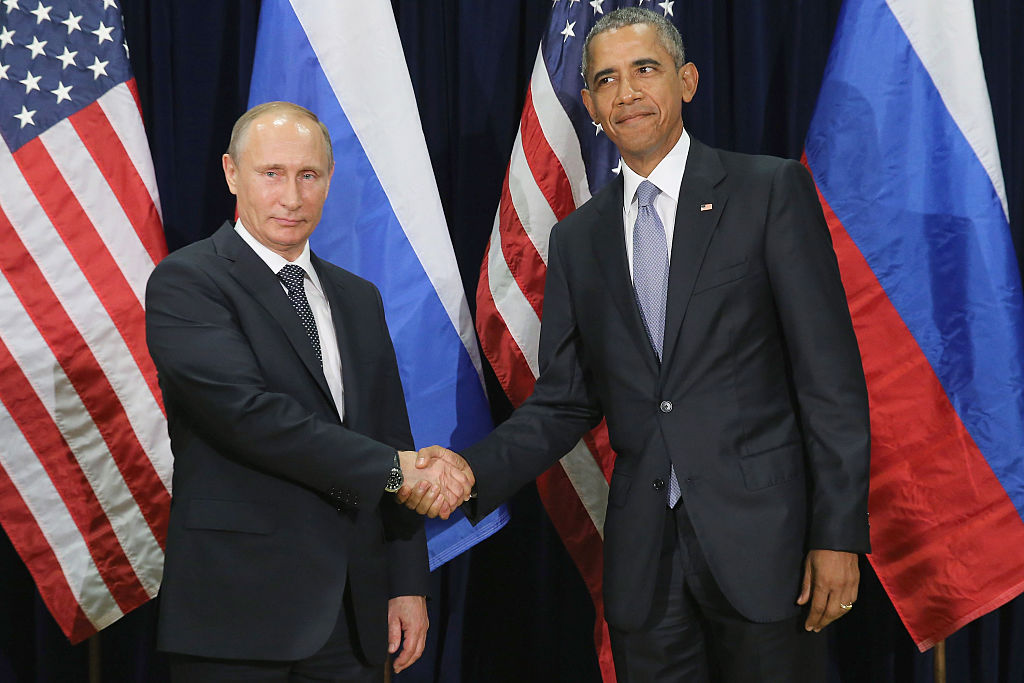 Valdimir Putin and Barack Obama shake hands for the cameras before the start of a bilateral meeting at the United Nations headquarters on September 28, 2015 (Getty Images)

The White House scrambled to cast Obama’s words in a new light.

“Since 2012 is an election year in both countries, with an election and leadership transition in Russia and an election in the United States, it is clearly not a year in which we are going to achieve a breakthrough [on the NATO missile defense system],” White House deputy national security adviser Ben Rhodes said of the controversial conversation.

“Therefore, President Obama and President Medvedev agreed that it was best to instruct our technical experts to do the work of better understanding our respective positions, providing space for continued discussions on missile defense cooperation going forward.”