Tucker Carlson, during a Monday morning interview on “Fox and Friends,” pointed out a glaring plot hole in the Russia-rigged-the-election-for-Trump narrative.

“I don’t understand the argument itself,” the “Tucker Carlson Tonight” and Daily Caller founder stated. “I don’t think anyone dismisses that Russia was hacking servers or email accounts in the United States. They’ve done it for years, and so have the Chinese.”

“The question is did that sway the election results, and if it did, how so exactly?” he then posed. “The allegation appears to be they hacked John Podesta’s emails. By the way, that’s not proven. They’re claiming it is, but it’s not.” (VIDEO: Obama’s Former CIA Director Lectures Trump: ‘He’s Going To Have To Learn’)

“Let’s just say they did. What does that mean? It means that voters got more information than they would have had otherwise. It’s not a defense of hacking, it’s merely an observation of reality.” 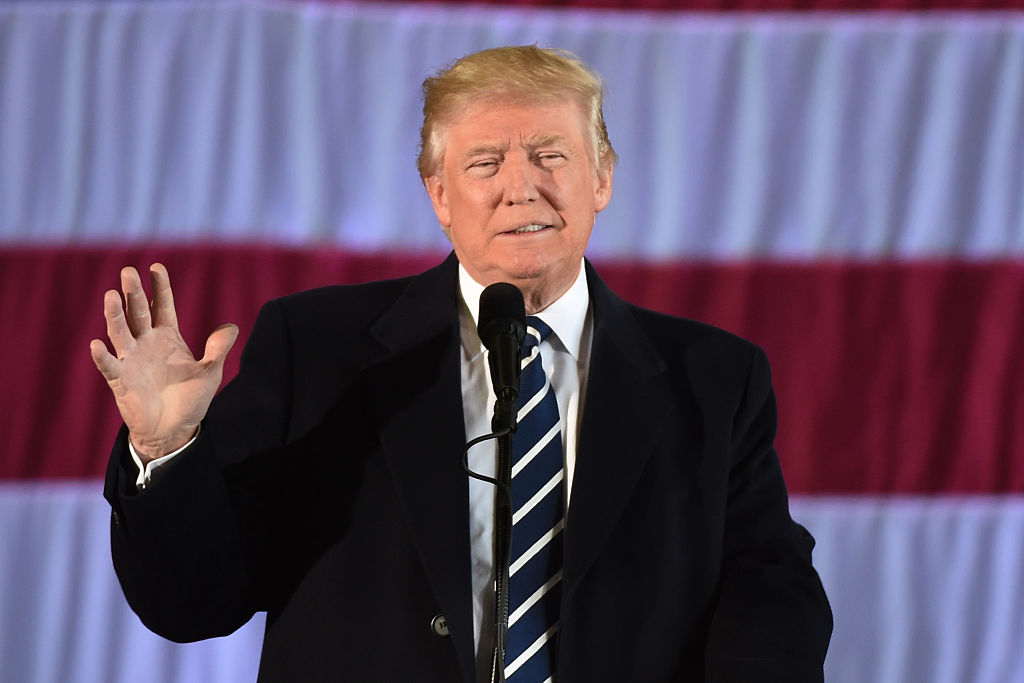 “Voters knew things they wouldn’t have known otherwise,” Carlson added before asking “are they really making the argument that voters ought to have had less information?”

Trump’s supporters have heavily criticized the reports from the Washington Post and New York Times, claiming the CIA has determined Russia had a hand in delivering Trump the White House. (RELATED: John Bolton Says Russia Hacks Could Be ‘False Flag Operation’)

John Bolton, expected to be announced as Trump’s deputy secretary of state this week, went so far as raising the idea the alleged hacks of the DNC and RNC were “false flag operations” conducted by the Obama administration.