Microsoft founder Bill Gates said during a Tuesday morning interview on CNBC that he is optimistic for Donald Trump’s presidency. 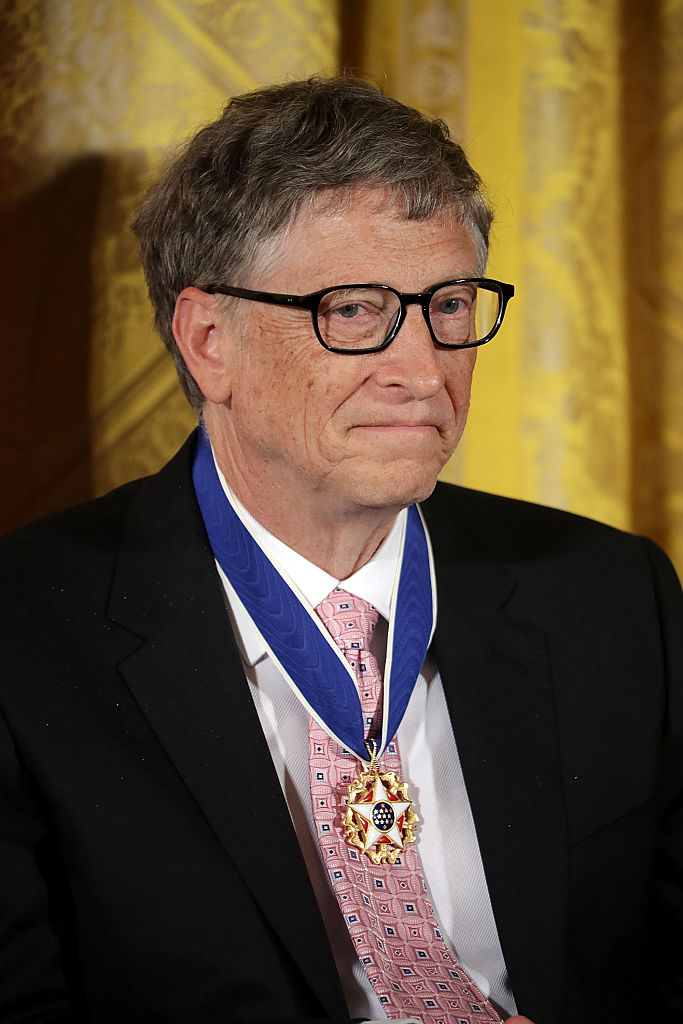 Bill Gates wears his Presidential Medal of Freedom awarded to him by U.S. President Barack Obama during a ceremony in the East Room of the White House on November 22, 2016 (Getty Images)

Gates told “Squawk Box” host Becky Quick that he has never met Trump but recently had a lengthy phone conversation with the President-elect about fostering “American leadership through innovation.”

“A lot of his message has been about where he sees things not as good as he’d like,” the billionaire philanthropist explained. 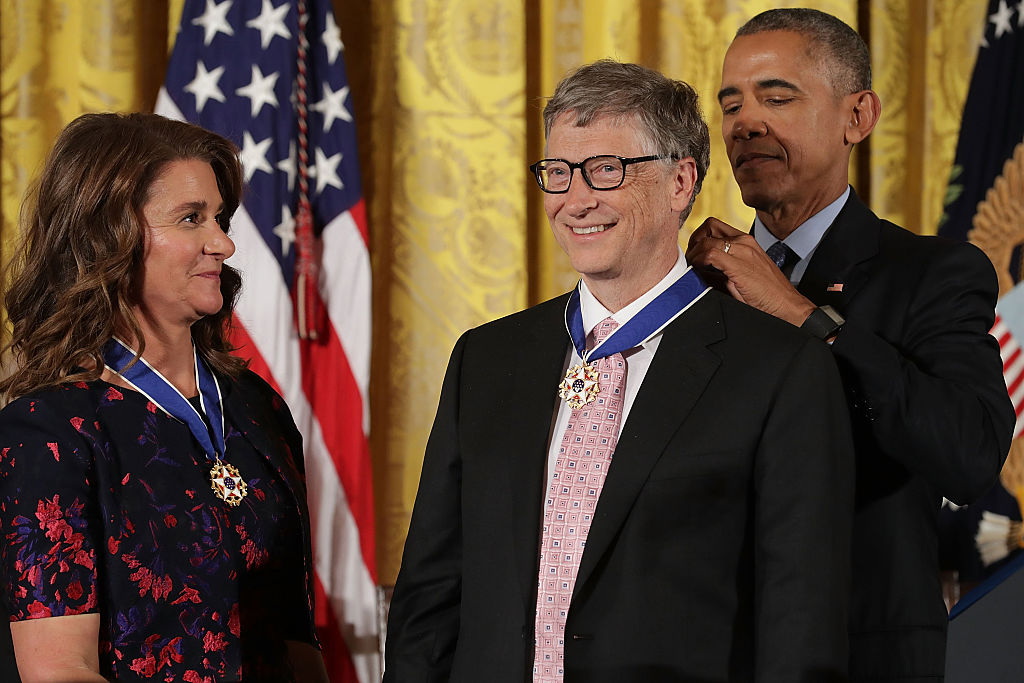 “But in the same way President Kennedy talked about the space mission and got the country behind that — I think that whether it’s education or stopping epidemics, other health breakthroughs, finishing Polio, or in this energy space — there can be a very upbeat message that his administration is going to organize.”

[dcquiz] Gates added that Trump has pledged “to get behind” repealing “regulatory barriers” hindering American innovation, specifically in the technology and energy sectors.

“My whole career has been along those lines,” he added. “He was interested in listening to that, and I am sure there will be further conversations.”