David Brock got emotional on Tuesday.

During a wide-ranging interview with Glenn Thrush, the Media Matters founder audibly choked-up while discussing a fake news story that drove a North Carolina man to storm a Washington D.C. pizzeria with a rifle.

Brock told Thrush that James Alefantis — Brock’s ex-boyfriend and owner of Comet Ping Pong — “had his own relationship with John Podesta.” (RELATED: Brock — Hillary Was ‘Poorly Advised’ By Her Campaign)

“When WikiLeaks came out, it came out that James had written to John about doing a Hillary fundraiser at Comet, so this was seen, and a conspiracy theory was woven around it,” he explained. “What you had was a sort of insane crowd sourcing of the issue, and they found the link to me pretty quickly.”

“It’s frightening though because the fake news — and I saw it firsthand — has real consequences.” 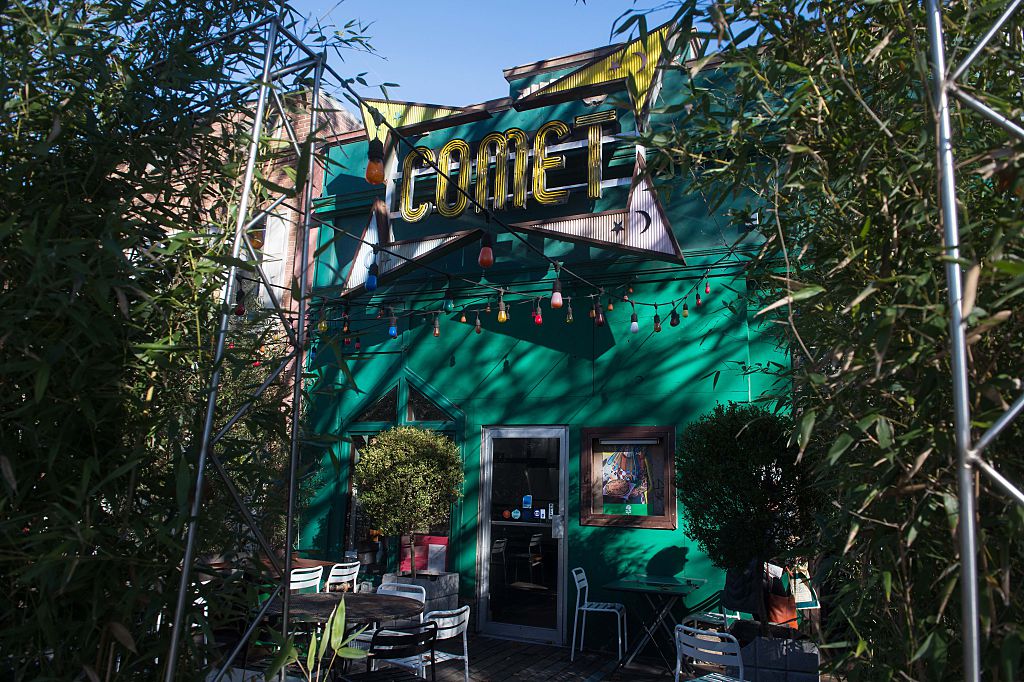 At this point, Brock began to unravel.

[dcquiz] “James came to my house last Thursday night, a week ago, to show me the latest death threats on his phone, and they were so vile. so menacing. It was very upsetting,” he stated, holding back his emotions. “And I thought something bad could happen.”

“So anyway, the good news is nobody got hurt,” Brock offered after regaining his composure. “And I think that all the attention is, like, a way of staying safe.”