For the past week, the Daily Dealer has been closely following the 12 Days of Hillary’s Hammers promotion. Each day, the small business has been offering a great deal on their popular novelty product, and each day the Daily Caller gets our readers an even larger discount. If you read our initial review of the hammers, you know how much we love these things. We completely agree that they are the must-have stocking stuffer of 2016.

As a reminder, this is the original Hillary’s Hammer, useful for breaking ice and hammering small nails. And don’t forget its coolest functionality of all – it’s a bottle opener, as well! 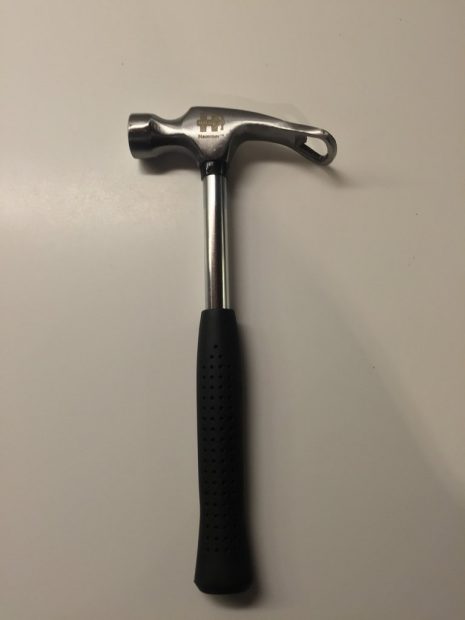 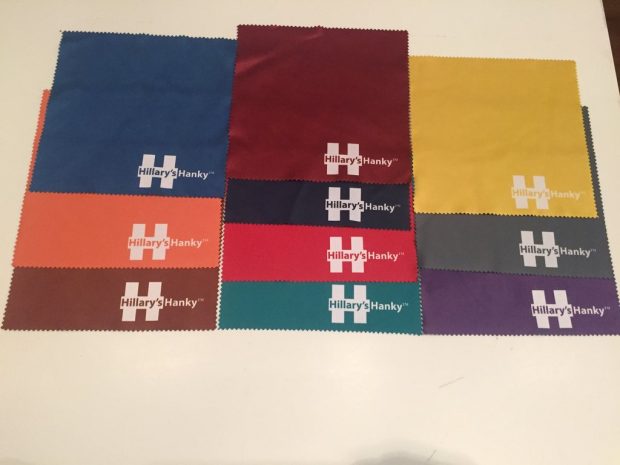 Online shopping is so important this time of year. The folks behind Hillary’s Hammers took advantage of the moment to launch an online store, and they hit the ball out of the park. You never know – that could be you one day. Hillary’s Hammers made their site with Shopify, the perfect tool for creating your own website. With Shopify, you can sell and market whatever you want.