Fox News’ Sean Hannity is getting into the movie business.

He is set to be the executive producer of an upcoming film about an atheist who is forced to wrestle with faith. The movie is titled Let There Be Light and is set to star TV’s “Hercules” actor Kevin Sorbo, according to the Hollywood Reporter. (RELATED: Hannity: CNN ‘Literally’ Kisses ‘Hillary’s Ass And Obama’s Ass Every Day’ [VIDEO]) 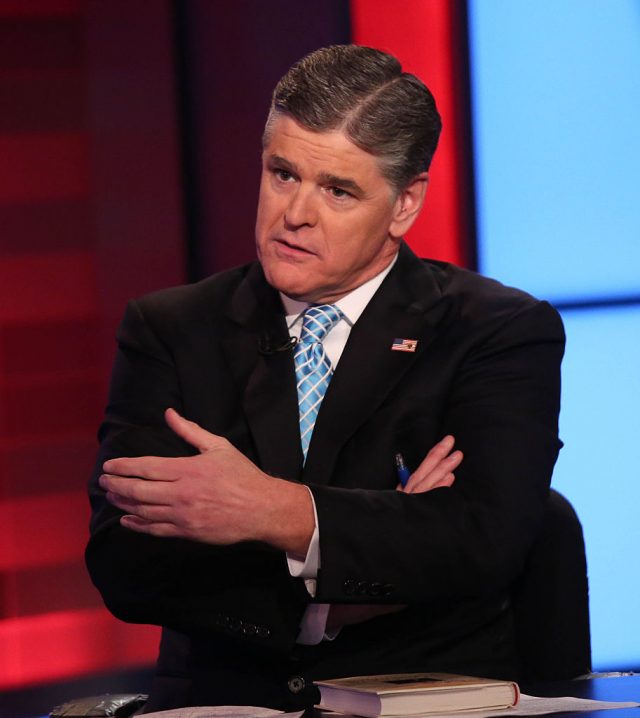 According to the report, Sorbo flew to New York to pitch the idea to Hannity and had a deal within the hour.

“It’s been likened to Ghost meets Heaven Is for Real, with a dash of God’s Not Dead,” the 54-year-old actor said of Let There Be Light. (RELATED: Sean Hannity Praises Michael Moore: He ‘Gets’ Trump Voters)

“Hollywood can be a very superficial place but then again, so is the world,” he added. “I choose not to focus on whatever negatives that might arise from my taking a stand for what I believe in, because our beliefs are what make us human. I couldn’t be the actor I am without knowing what I stand for.”

The film is currently in post-production and is expected to be released in November 2017.