Hillary Clinton insiders have turned their backs on Huma Abedin after a devastating election loss. 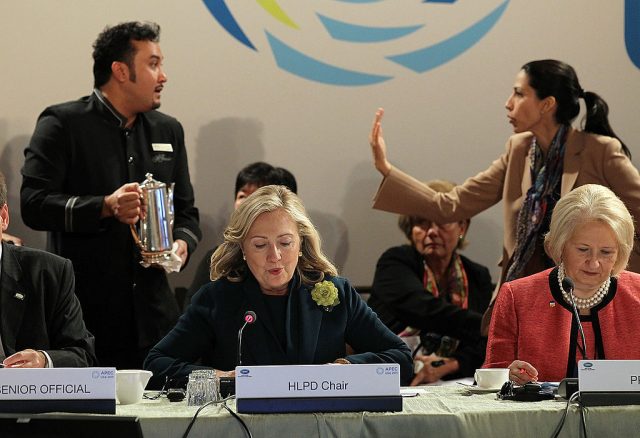 In a shocking new profile published in “Vanity Fair” Wednesday, former advisers ripped into one of Clinton’s closest aides — claiming she enjoyed the limelight a little too much and suffocated Clinton to where she couldn’t embrace new campaign ideas.

“I really don’t give a shit about what happens to Huma to be honest with you,” one adviser said. (RELATED: Huma Abedin Spotted In Public For The First Time Since Hillary Clinton’s Loss)

“She was enjoying the red carpet and enjoying the photo spreads much too much in my opinion,” another added. “She enjoyed being a celebrity too much.” 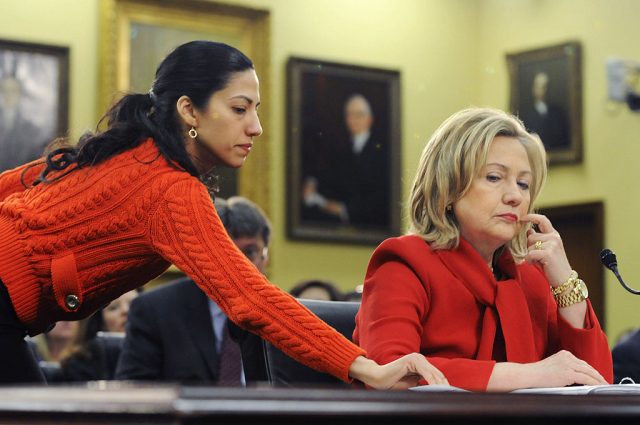 The insider said suggestions for new campaign tactics “fell on deaf ears” because of Abedin.

[dcquiz] “The real anger is toward Hillary’s inner circle,” the source continued.

“They reinforced all the bad habits. Right away it was either regarded as an intrusion or a naïve suggestion or maybe someone has an agenda. And so people just stopped bothering. Where in most presidential campaigns the circle grows broader and broader, hers grew smaller and smaller.”

Abedin has rarely been seen in public since November and she has been noticeably absent from all political events. (RELATED: Huma Abedin And Anthony Weiner Are Still Living Together) 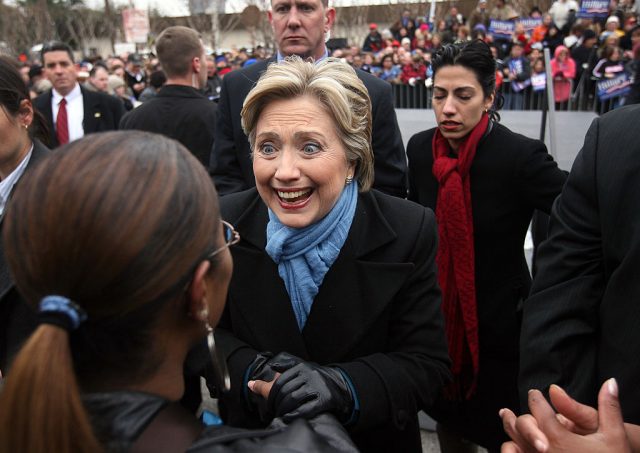 Despite the fact that she was expecting a powerful job in the White House, the “Vanity Fair” source predicts Abedin will be fine in the end.

“She’s someone that will be sought after either personally or through business from many rich, very rich connected people,” he said. “She’ll do very well for herself.”