Judge Andrew Napolitano said on “Fox & Friends” Thursday that United States Intelligence agents were responsible for leaking documents to WikiLeaks during the election, not the Russian government.

“I hope that Josh Earnest was as much in jest with what he just said, as Donald Trump was when he said during the campaign,” Napolitano stated matter-of-factly. “No one could have taken that seriously.” 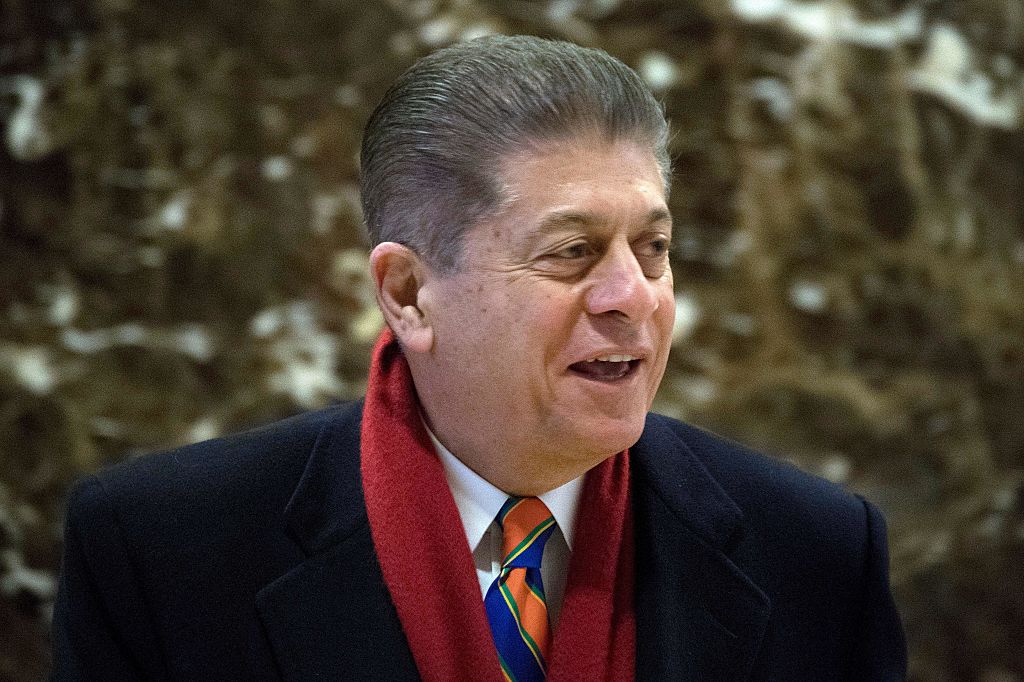 “Look, who had an incentive to prevent Mrs. Clinton from becoming President of the United States?” he asked. “Whose agents had their real identities and locations exposed by the reckless manner? … Who had access to all of this material without having to steal any codes?”

“The United States Intelligence agents who did not want this woman in charge of the federal government and exposing more agents and resources and undercover assets in the Middle East,” Napolitano said, answering his own questions.