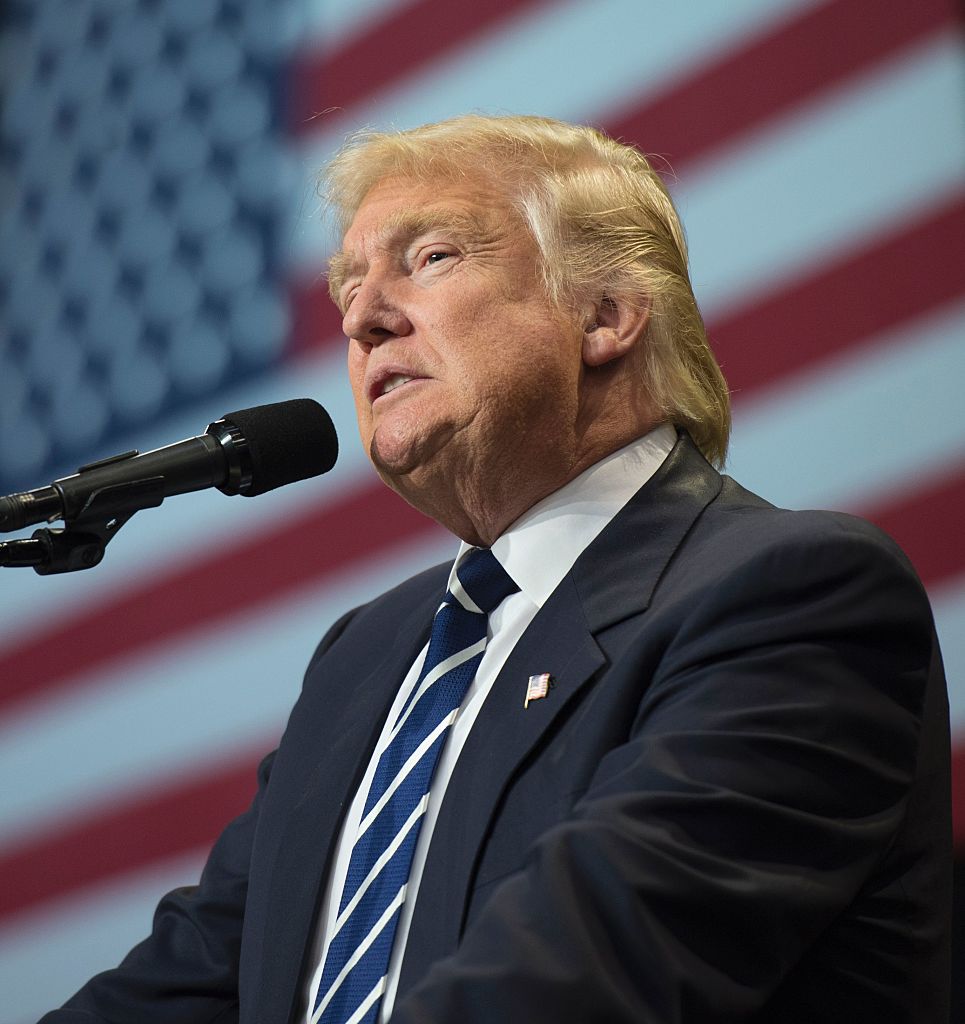 Zinke “has built one of the strongest track records on championing regulatory relief, forest management, responsible energy development and public land issues,” the President-elect wrote in a statement. “As a former Navy SEAL, he has incredible leadership skills and an attitude of doing whatever it takes to win.”

“America is the most beautiful country in the world and he is going to help keep it that way with smart management of our federal lands.” 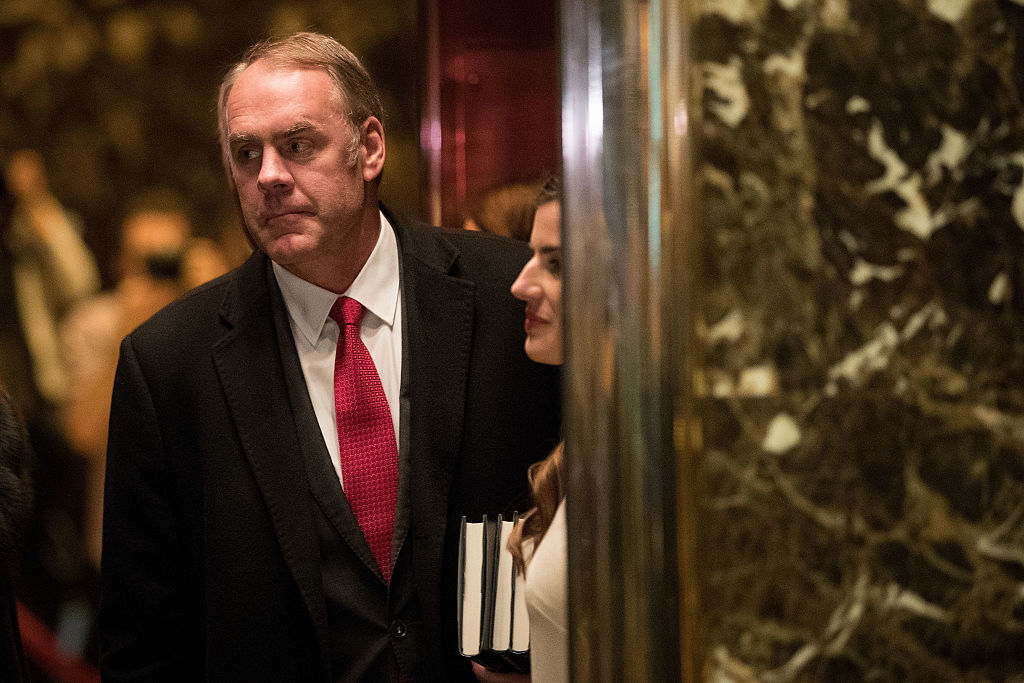 Trump added that another goal of his administration will be “to repeal bad regulations and use our natural resources to create jobs and wealth for the American people, and Ryan will explore every possibility for how we can safely and responsibly do that.”

“As someone who grew up in a logging and rail town and hiking in Glacier National Park, I am honored and humbled to be asked to serve Montana and America as Secretary of Interior,” the Montana Republican stated. “As inscribed in the stone archway of Yellowstone National Park in Gardiner, Montana, I shall faithfully uphold Teddy Roosevelt’s belief that our treasured public lands are ‘for the benefit and enjoyment of the people.’” 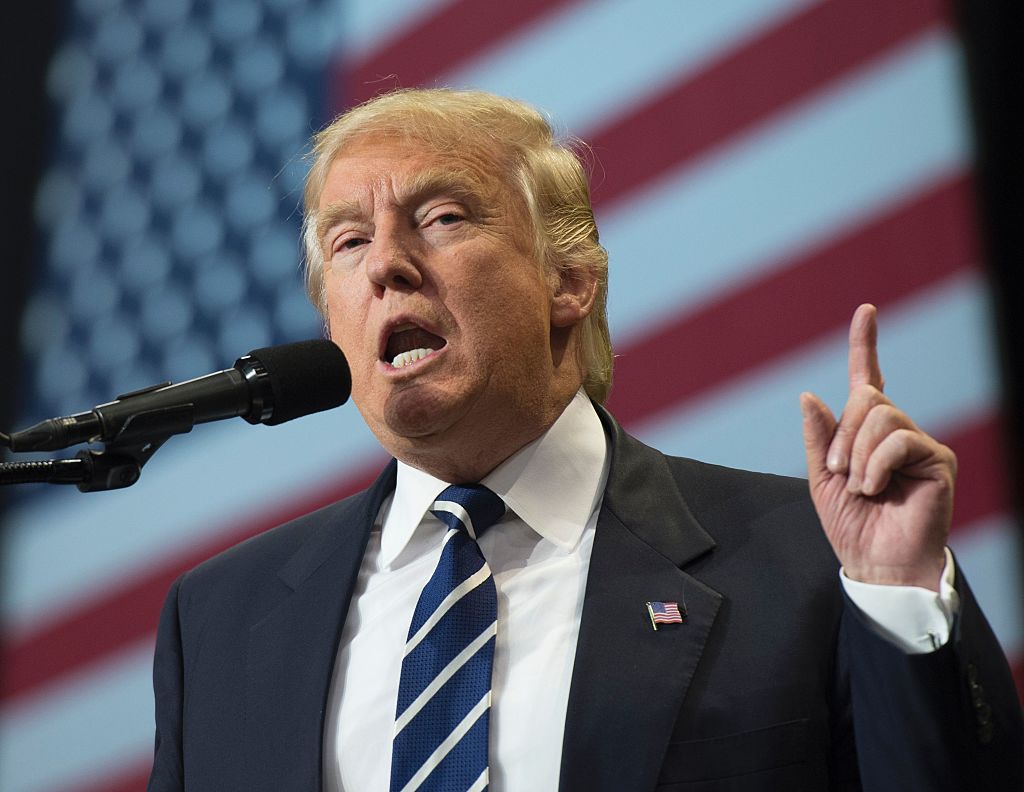 “I will work tirelessly to ensure our public lands are managed and preserved in a way that benefits everyone for generations to come.”

Zinke added that “our sovereign Indian Nations and territories must have the respect and freedom they deserve” and that he looks “forward to making the Department of Interior and America great again. May God bless Montana, God bless America and God bless the troops who defend her.”