Ann Coulter tweeted early Friday morning that former Democratic presidential candidate Bernie Sanders was the source of the Democratic National Committee leaks and threw her followers into a frenzy in the process. 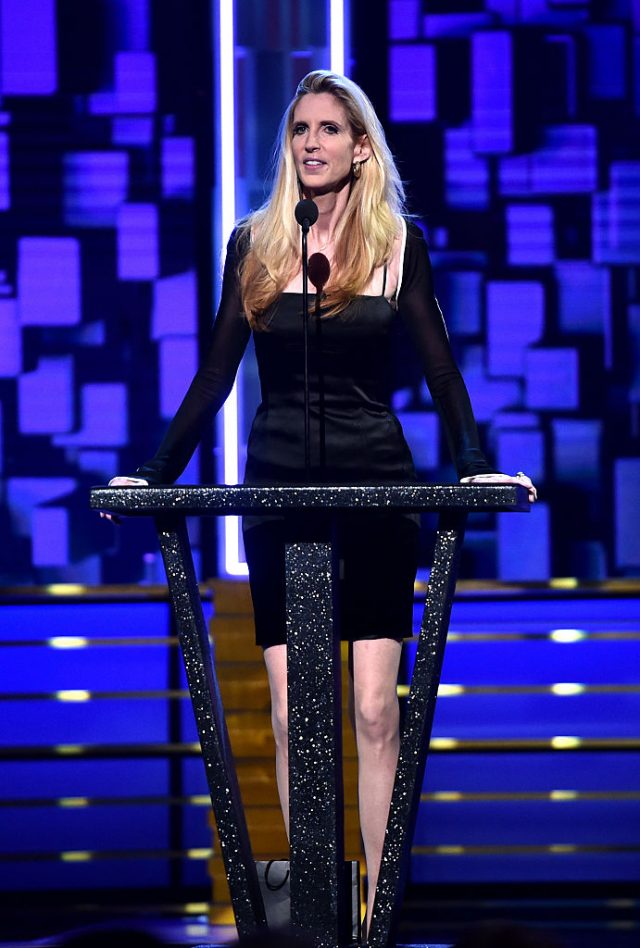 Coulter claimed that two sources informed her of Sanders’ participation, adding that “it was communists who leaked, not former communists.”

Two sources claim it was Sanders-supporting Dems who leaked to Wikileaks not Russia. So it was communists who leaked, not former communists.

Most of the responses to Coulter’s tweet took a similar stance as that of the conservative pundit.

@AnnCoulter Doesn’t matter who leaked them. Hillary WROTE them.

Yet others took issue with her claim.

@AnnCoulter Why are you so protective of the Russian claims, Ann? Your boy Trump lies about knowing Putin. Why would he do that pic.twitter.com/2kxVB1x4qb

@AnnCoulter Just two sources? When you are making things up, go wild. 73 sources. Or, just name your two mysterious sources.

@realgoodpolitic @AnnCoulter Hill is ill. Not fit to lead.

@AnnCoulter I wonder if you are flagged as false news by Facebook and PolitiFact now. I sure hope so.

1
'If Anybody Needs To Be Fact-Checked, It's The Media': Kayleigh McEnany Unloads On Jim Acosta
Media
2
Club Owner Reportedly Says George Floyd And Fired Officer Worked The Same Security Job
US
3
Amy Klobuchar Reportedly Declined To Prosecute Officer At Center Of George Floyd Death
US
4
Trump's Approval Rating Achieved Something Unprecedented. Here's What It Means For November
Analysis
5
George Floyd Protesters Attack Old Woman In Wheelchair While Looting
US